On July 22, 2011, more than 500 youths at a political summer camp on an island outside Oslo were attacked by a heavily armed right-wing extremist. The murderous assault claimed 69 lives. Director Erik Poppe reconstructs the gruesome events of that summer in the traumatic story told from the point of view of the victims. 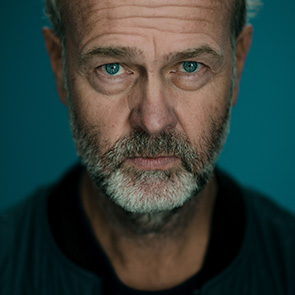