Enrique, a retired general who oversaw the genocide in Guatemala 30 years ago, is now presented with a mysterious criminal case. He believes that the spirit of La Llorona (The Weeping Woman) is unleashed to wander the world like a lost soul amongst the living. At night, he hears her wailing, but his wife and daughter believe that he is experiencing attacks of Alzheimer's-related dementia. The film, based on a classic Latin American fable, will premiere at the 16th edition of the Giornate degli Autori (Venice Days). 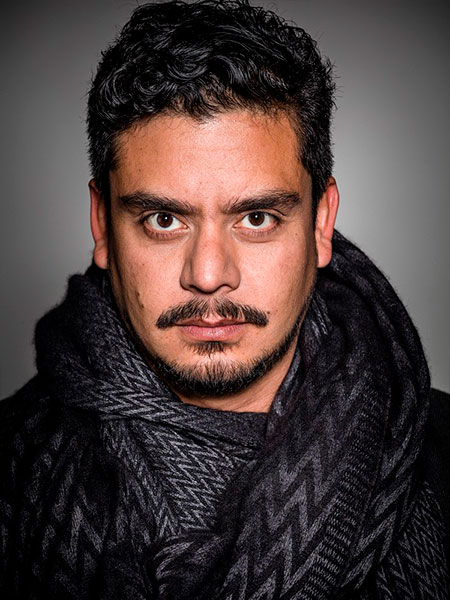