Monster God is about a place where God is a power plant. The film reflects an exploration of the ramifications of divinity. Set on a misty night, the film builds atmosphere by its association of disparate scenes of cows, electric towers, and a dark-culture girl in a gothic house. It follows the story of a girl attempting to rescue a much younger girl from the grips of a religious cult. Monster God was screened in the Short Films Competition at the 72nd Cannes Film Festival, where it won the Short Film Special Distinction. 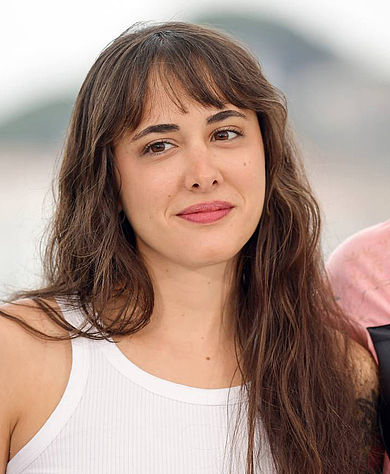