When the Taliban puts out a call for his death, Afghan director Hassan Fazili has no choice but to flee with his wife and two young daughters. It is an urgent documentary about a family's exodus from Afghanistan, giving a human face to the global refugee crisis. As told first-hand by the refugees themselves, Midnight Traveler captures the frightening state of limbo in which asylum seekers live, as Fazili depicts the danger and desperation of a multi-year odyssey filled with tremendous love, intimacy and fear. 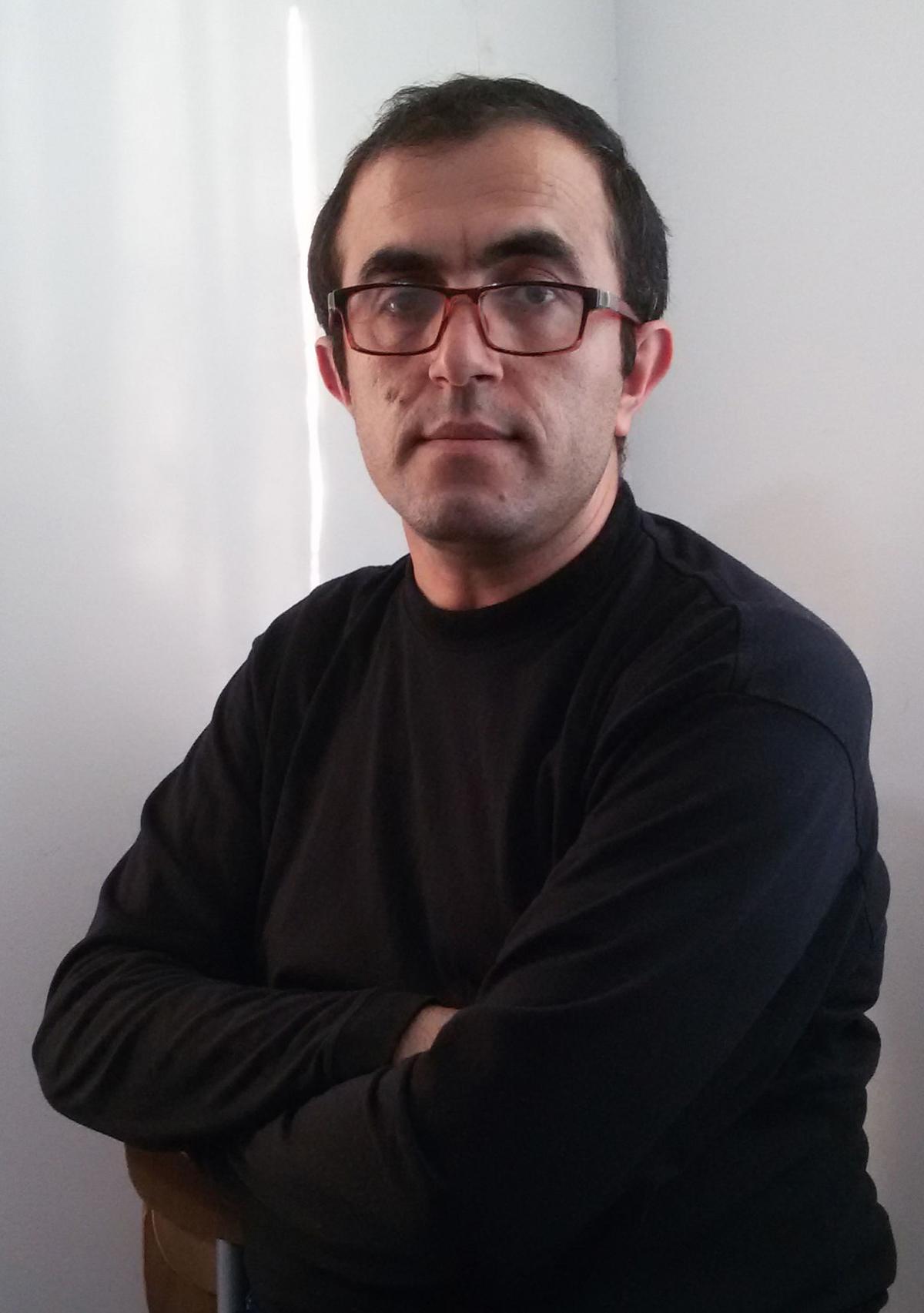