Ki-taek's close family consists of four completely unemployed members facing an uncertain future. Ki-woo, the son, is recommended by a friend to fill a well-paying tutoring position, raising hopes of a stable income. With high expectations to fulfill, Ki-woo visits the luxurious Park family home for the interview. Parasite, described by the director as “a comedy without clowns, a tragedy without villains,” brings together two contrasting families in a relationship of employment and dependence, which leads to unpredictable circumstances. The film won the Palme d’Or at the 72nd edition of the Cannes Film Festival. 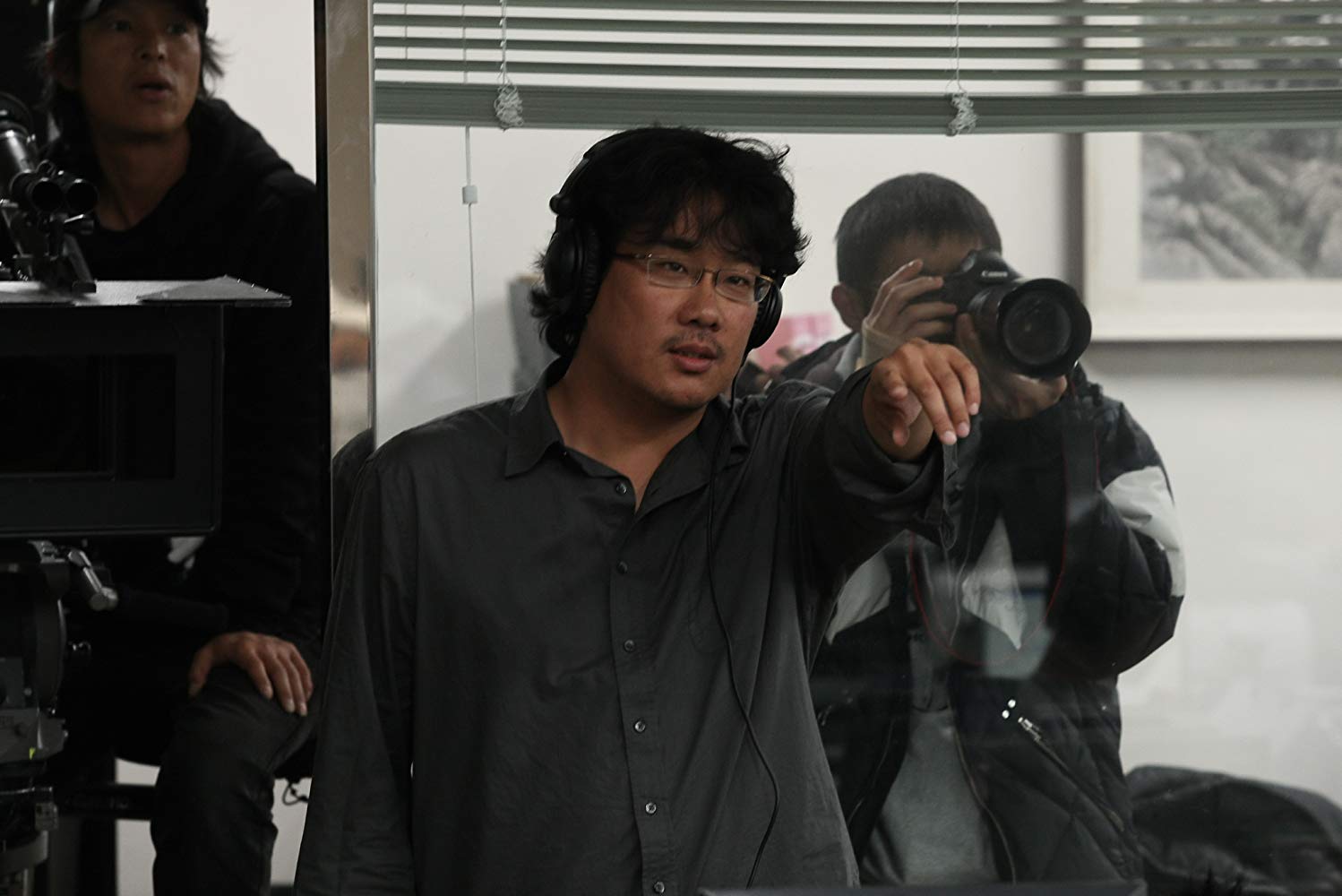