In the year 1941, Jean Yu, an iconic Chinese actress, returns to Shanghai to star in a play. Her true objectives unknown, she embarks on a thrilling mission among friends and undercover enemies in the Japanese-occupied city. As everything spirals out of control, Jean Yu has to decide whether to reveal what she has discovered about the imminent Pearl Harbor attack. This compelling period drama was selected to compete in the 76th Venice International Film Festival. 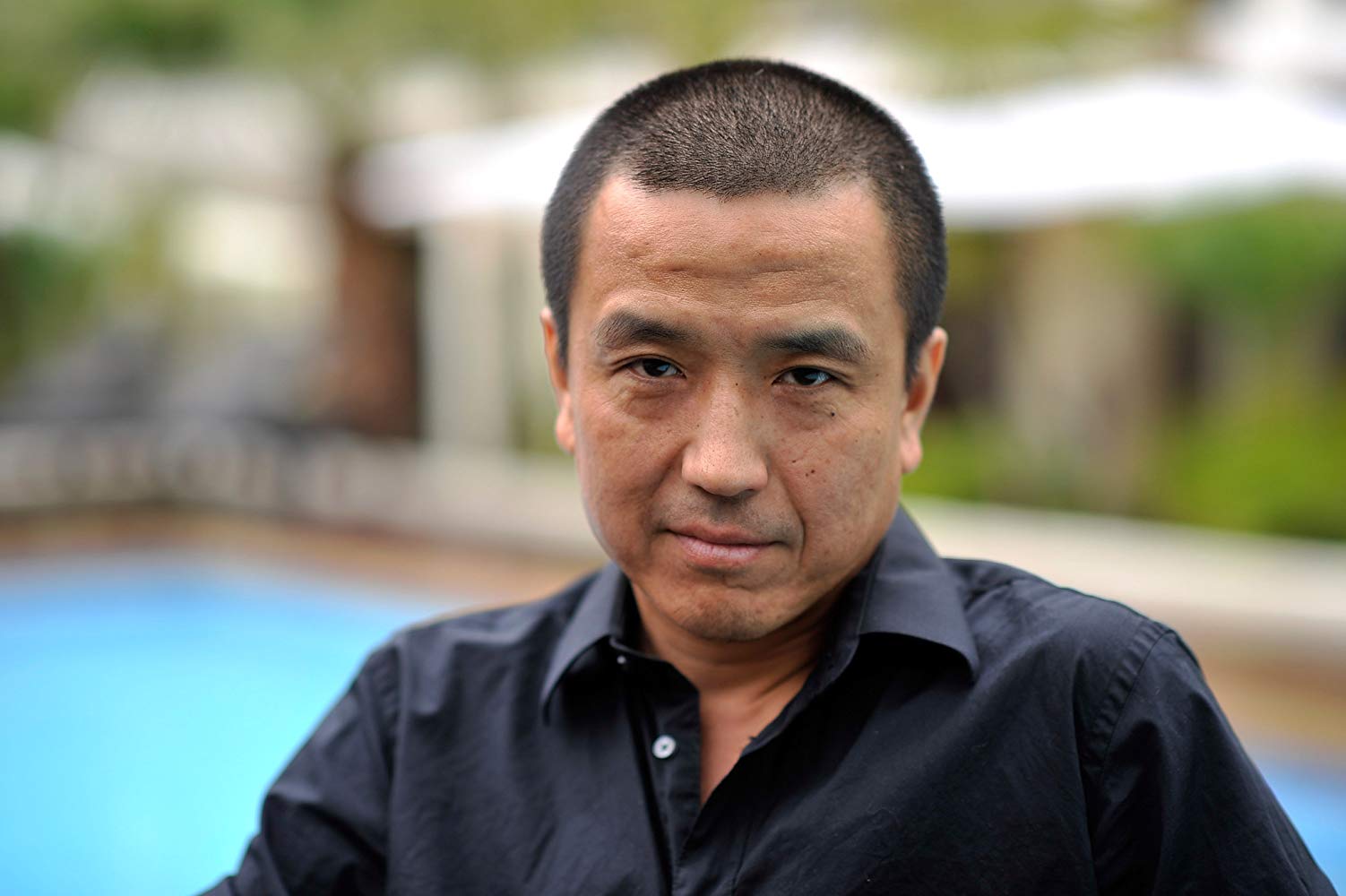