Inspired by a 7th century Arab warrior, the plot follows young adventurer Mohammed Bin Alkassim with a fictional twist. At the age of 15, he believed that anything was possible, and he took it upon himself to save women and children abducted by pirates in the Indian sea. As he turned 17, he was ready to take on the tyrant king Daher. He left his hometown Basra, Iraq with his lifelong friend Zaid, and his mentor, Abu Alaswad, in an exciting adventure to free Sind. 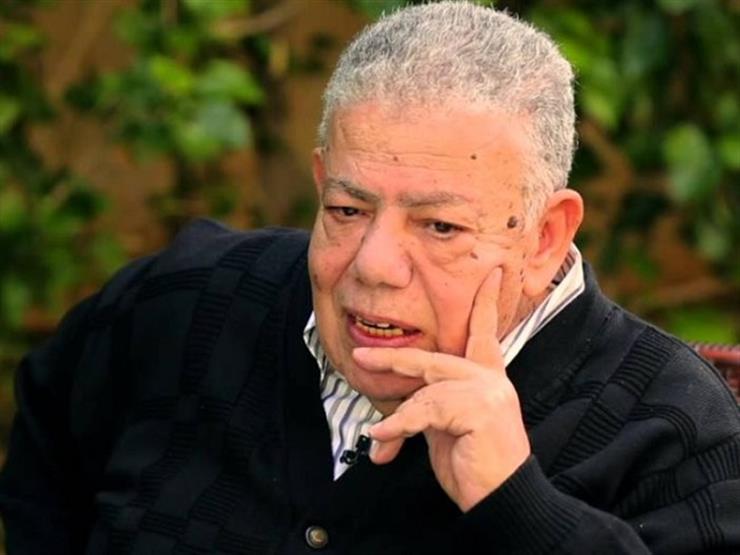