In a meticulously choreographed opening sequence, we meet 26-year-old Tunisian circus artist Mohamed Dhiaa Gharbi in his natural habitat. The main character’s identity is split into two: Mohamed, as his family calls him, and Baaroura, the nickname he goes by in the neighbourhood. This duality is one of the main conflicts in Canadian director Frédérique Cournoyer Lessard’s documentary Rue de la Victoire, the name of the street where Mohamed lives, and a nod to the attitude he adopts in his confrontation with the world.
The film documents Gharbi’s life in the few years that follow the Tunisian Revolution. It starts with a poetic monologue before following Gharbi on his journey to the closed circus school in the city, in a scene that ends with Gharbi expressing his desire to leave the country. The film then familiarizes us with Gharbi’s community and family life. It is an overall conservative environment, luring our protagonist with affection, alienating him with tradition. This segment of the film closes with another monologue where the director toys with the boundaries of fact and fiction, before moving on to portray Gharbi’s life after he’s moved to work with a circus troupe in France.
In France, Gharbi finds what he seeks: success and artistic achievement. Yet, ironically, he misses the one thing he travelled to escape—family. The film concludes with yet another monologue, as we see Gharbi on a roof with his cyr wheel, free of the city’s chains, in a scene that highlights one of the film’s major strong points, the aesthetics of
physical movement and how they relate to the character and his surroundings. 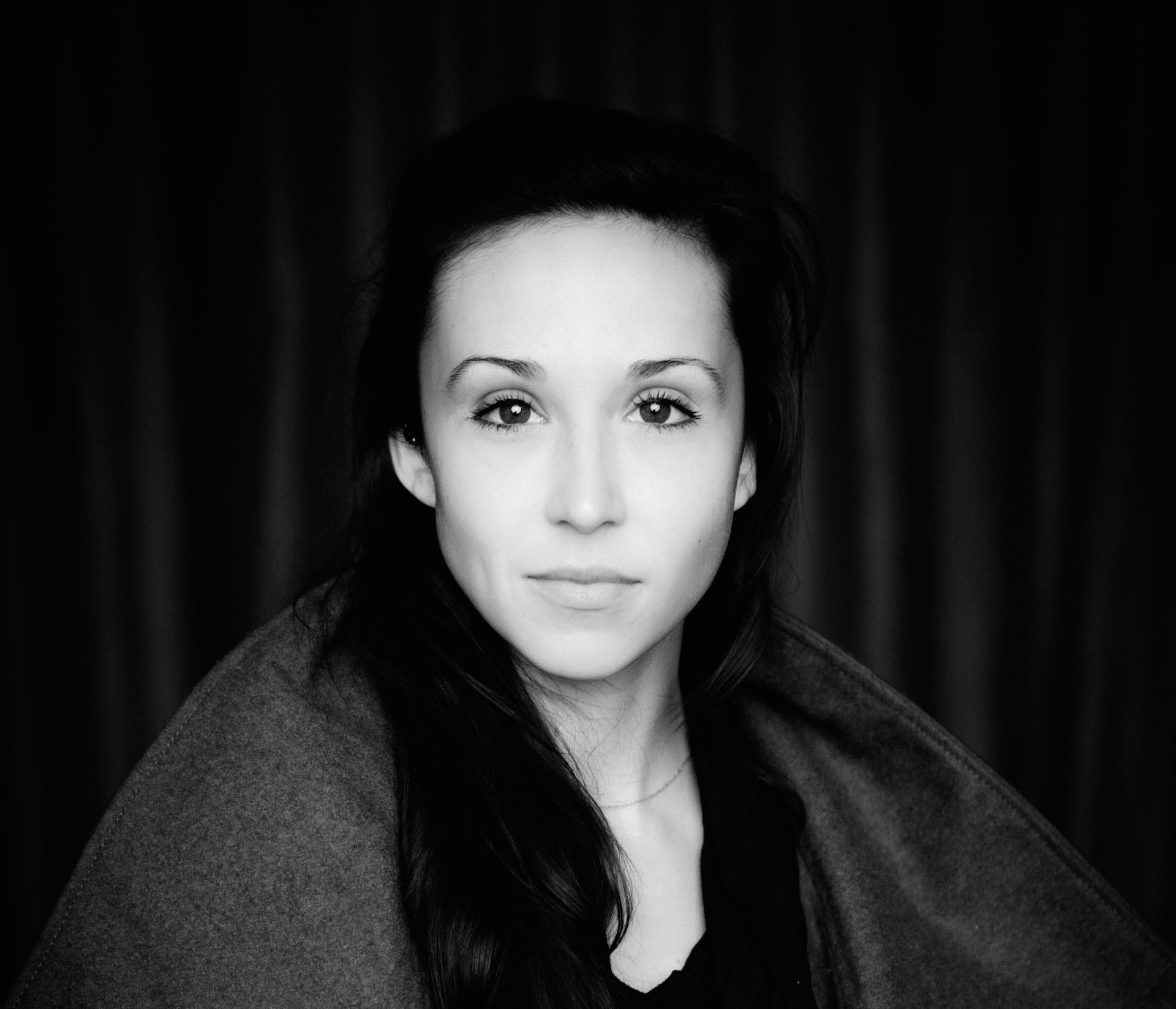 Having studied film production at Concordia University as well as circus arts at the National Circus School in Montreal, Frédérique Cournoyer Lessard is an emergent filmmaker who works on the integration of circus elements and poetry in film. At the age of 14, she won the Vidéastes recherché-es prize, and her last short, STEP (2015), was screened in several festivals around the world, including the United States, France, Germany, Japan, Mexico, Spain, UK and Brazil. Rue de la Victoire is Cournoyer’s documentary debut.