Davud is a misunderstood, restless young man in search of his “true” family, those who he feels certain will bring meaning and love to his life. When, over the course of one day, he experiences an unexpected series of accidents with people that each time results in a death; invisible memories, narratives and concerns rise to the surface. The film was screened in the official competition of the 77th Venice Film Festival. 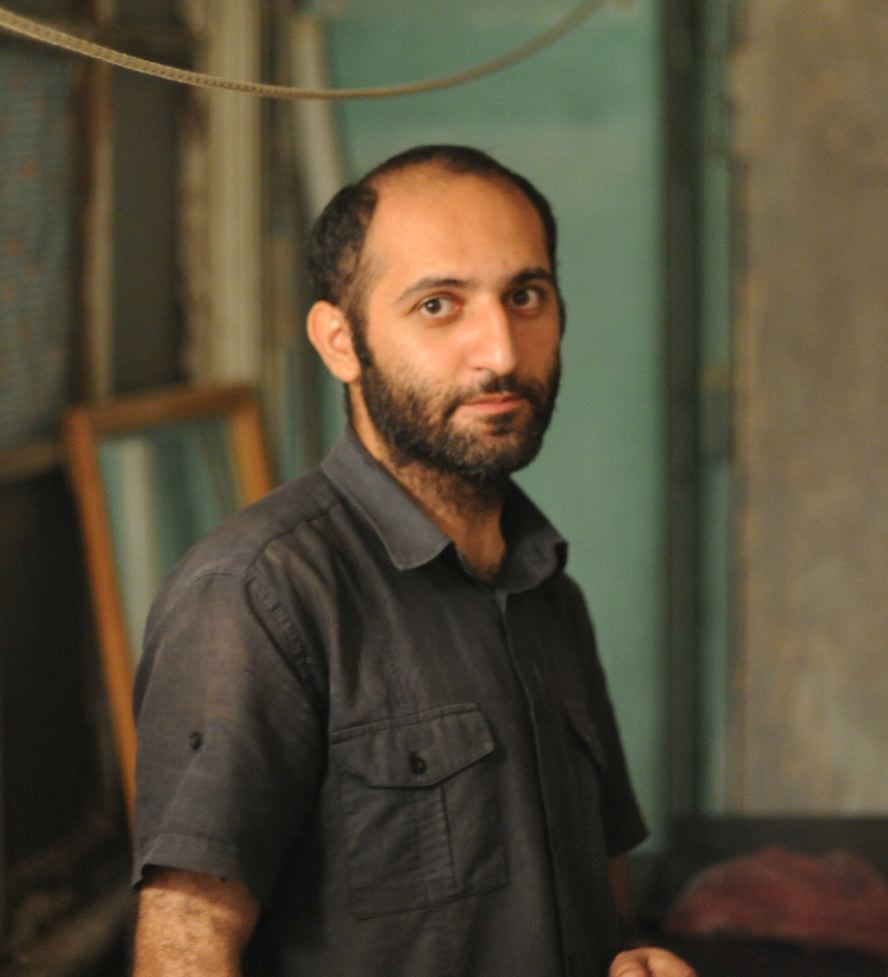