On the outskirts of London, a Portuguese couple and parents of three, Bela and Jota, struggle to make ends meet. When a misunderstanding arises with their deaf daughter at school, the British social services become concerned for the safety of their children. The film portrays the tireless battle of these immigrant parents against strict laws in attempts to keep their children at home and their family intact. Listen won the Lion of the Future Award for a Debut Film as well as the Special Orizzonti Jury Prize at the 77th Venice Film Festival. 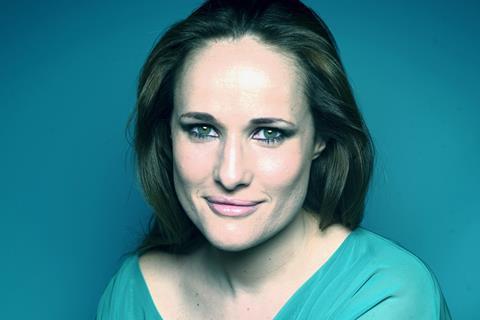 Born in 1978 in Lisbon, Portugal, Ana Rocha De Sousa completed her fine arts degree in painting at the Faculty of Fine Arts, University of Lisbon, where she developed her passion for the power of the visual image in photography and film. In 2010, she moved to London to study film after several years of working as an actress and studying art in multiple forms. She has a special interest in observational storytelling methods. Listen is her first feature film.