John, a 35-year-old window cleaner, has devoted his life to raising his 4-year-old son Michael, since the mother left them immediately after his birth. Their life is simple, portraying complete dedication and innocent love. When John discovers that he only has a few months to live, he decides to protect Michael from the terrible reality, and spend his remaining days in search of the perfect person to adopt his child. The film screened as part of the Orizzonti section of the 77th Venice International Film Festival. 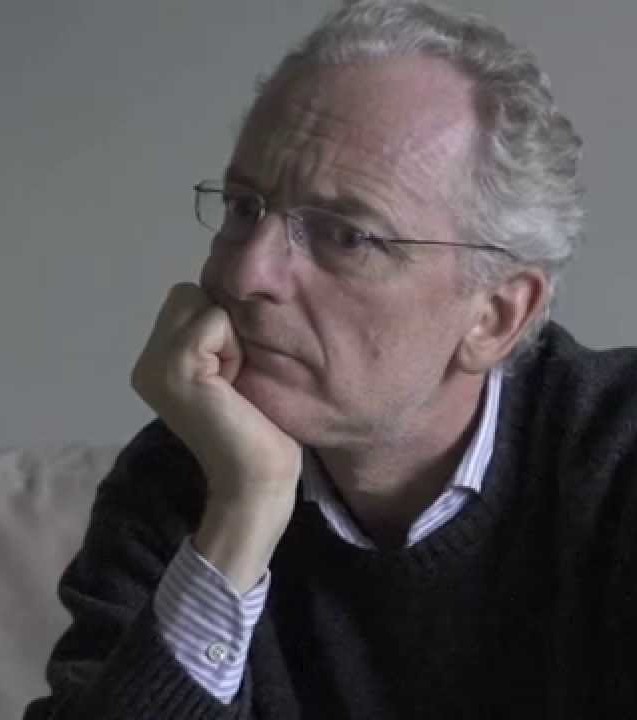 Italian producer, director, and former investment banker Uberto Pasolini was born in 1957 in Rome. He has worked in the British film industry since 1983. After 10 years of working at Columbia Pictures, he founded the production company Red Wave Films. With the company, he produced the celebrated film The Full Monty (1997), which grossed over 250 million dollars internationally, won a BAFTA for Best Film, and was nominated for 4 Academy Awards amongst numerous other accolades. In 2008, Pasolini directed Machan, which he also co-wrote and produced. The film went on to win numerous international awards, including the FEDIC Award at the 65th Venice International Film Festival, among others.