‘The users’ is a label given to children born with intellectual disabilities, abandoned by their families, and placed in specialized institutions (homes) where most of them spend their entire lives. The film tells the story of 3 teenage ‘users’ who form an unlikely bond—Robert, the melancholic teenager who often hurts himself; Dragana, his faithful and loving friend; and Marija, a new user with a rather aggressive demeanor. When Marija joins the home, she both falls in love with Robert, and instantly becomes best friends with Dragana, creating a potentially tragic love triangle. 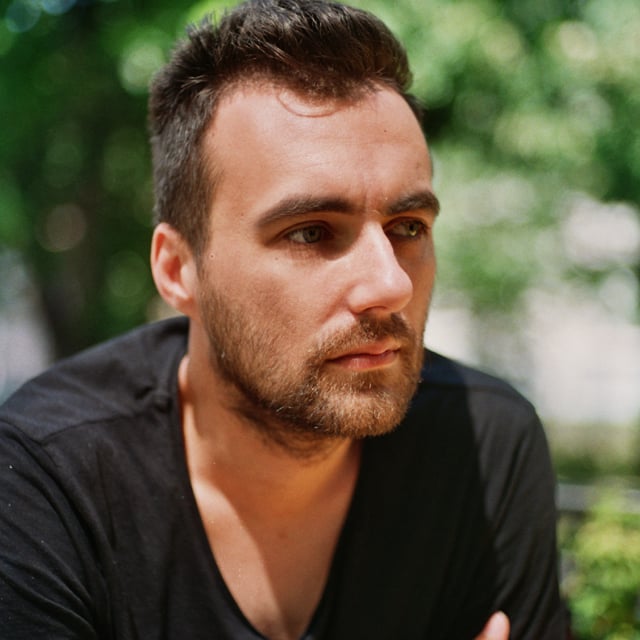 Director and writer, born in 1982 in Belgrade, former Yugoslavia. He studied film and television directing at the Faculty of Dramatic Arts within the University of Arts in Belgrade. In 2008, he attended both the Berlinale Talent Campus and the Berlinale Dox Clinic. Ikić has made several short films and documentaries, including the documentary road movie Tarot Serbia! (2010). In 2014, his feature film debut Barbarians won the Special Jury Prize in the East of the West competition at the Karlovy Vary Film Festival, and was screened and recognized at numerous film festivals.