Bosnia, July 11, 1995. Aida works as a translator for the United Nations in the small town of Srebrenica. When the Serbian army takes over the town, her family is among the thousands of citizens seeking shelter in the UN camp. Aida tries to save her family and the tension mounts as one escape path after another is closed off to them. The film was selected in the official competition of the 77th Venice Film Festival. 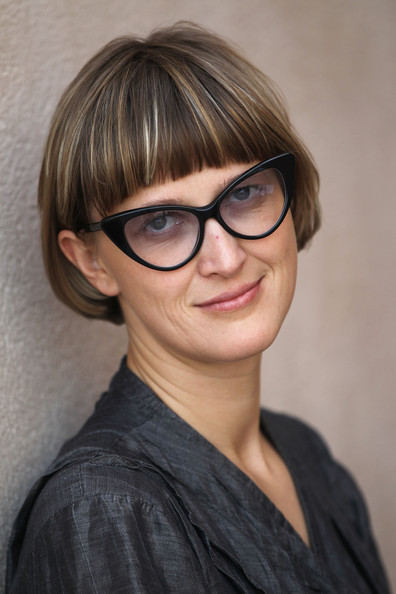 Director and writer born in 1974 in Sarajevo, former Yugoslavia. She studied theater and film directing at the city’s Academy of Performing Arts. Before she began making films, she worked as a puppeteer and a clown in Vermont, USA. Her feature film debut Grbavica (2006) won the Golden Bear at the 56th Berlin International Film Festival, and went on to receive more awards. In total, Zbanic has earned over 17 wins and 14 nominations across her film career.