In early-1980s Naples, Aldo and Vanda’s marriage faces a whirlwind when Aldo reveals an affair. He had fallen in love with the young Lidia. The couple goes through a separation, with their young children torn between their parents’ resentment. However, the ties that keep people together—even without love—play their part, and 30 years later, Aldo and Vanda are still married. Their lives are tainted by betrayal, suffering, and a devastated home. The Ties was the opening film at the 77th Venice International Film Festival. 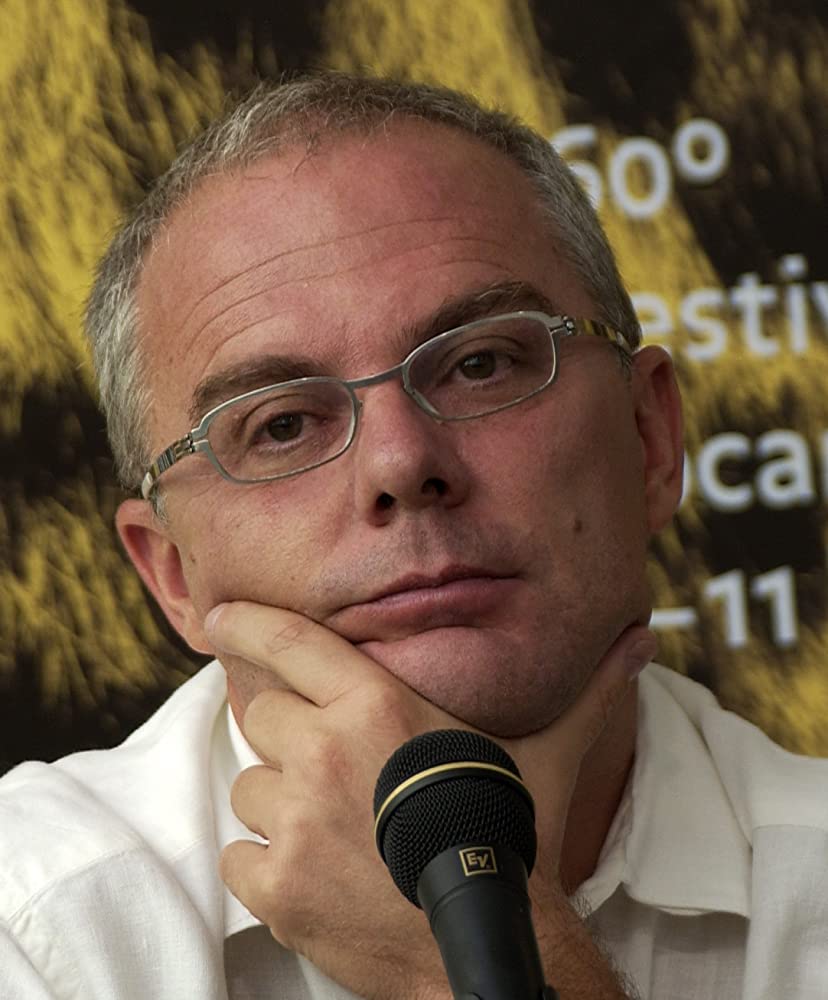 Daniele Luchetti, born in 1960 in Rome, is an Italian director, screenwriter, and actor. He debuted as assistant director for Nanni Moretti in Bianca (1983). Luchetti's first film as a director was It's Happening Tomorrow (1988), which won a David di Donatello award as best debuting film, and received a mention at the 41st Cannes Film Festival. His subsequent work was the successful The Yes Man (1991), which won four David di Donatello awards. His film La nostra vita (2010) was the only Italian film selected in the Official Competition at the 63rd Cannes Film Festival.