Christine's life has not been easy lately. Her lonely routine is divided between free food bank distributions and wandering the streets of Paris. On a cold winter night, she finds Suli, an 8-year-old Burkinabé boy, sobbing in front of her shelter. Christine understands that he has been separated from his mother and is now lost. Bonded by their marginal condition, they embark together on an emotional journey full of tenderness to find Suli’s mother in the underground world of the city. 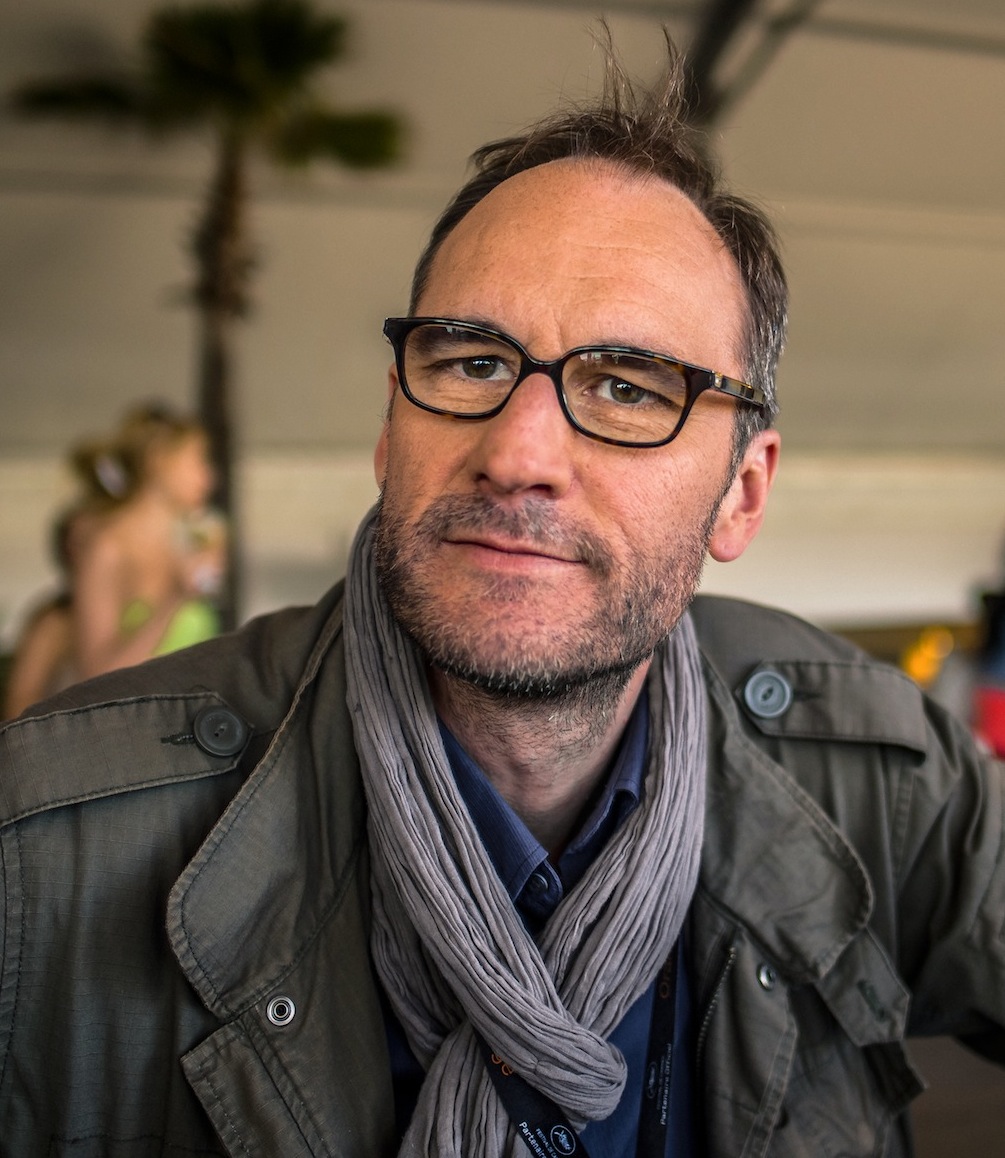 Born in 1968 in Germany, Claus Drexel is a screenwriter and film director. After studying audio-visual technology at the University of Grenoble, he worked as a sound engineer. In 1991, Drexel moved to Paris to attend film school. In 1998, his short Max au bloc was named Best Short Film at Sarlat International Cinema Festival. His Affaire de famille (2008) won Best European Feature at the 61st Avignon Film Festival, and On the Edge of the World (2013) was the winner of the FIPRESCI Prize at the 15th Thessaloniki Documentary Film Festival. His movie America (2018) was screened at the Feature Documentary Competition of the 2nd edition of GFF.