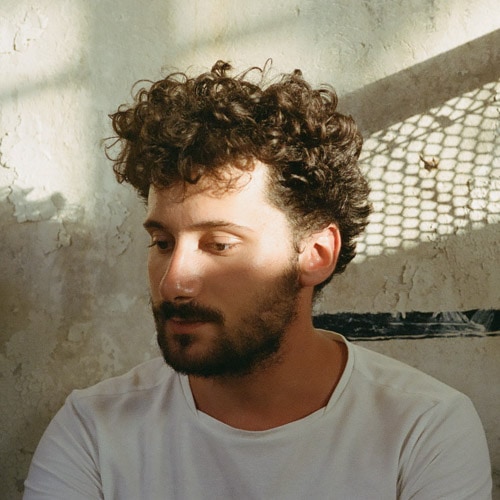 Philipp Yuryev was born in 1990 in Moscow. Even with no prior film experience, he was accepted in the Russian State University of Cinematography. His first student film, The Morning with Different Eyes, won several prizes at international film festivals. His next short film, The Modified Landscape, was shown at the CineGlobe International Film Festival in Geneva. His thesis film, The Song of the Mechanical Fish, was selected for the short film competition at the 2013 Sundance Film Festival, and received the Special Jury Prize at the Rio de Janeiro International Film Festival.