On the night before the outbreak of World War II, Yusaku senses that things are headed in an unsettling direction. He leaves his wife Satoko behind, and travels to Manchuria with his nephew, Fumio. There, Yusaku coincidentally witnesses a barbarous act and is determined to bring it to light. Meanwhile, Satoko is called on by policeman Taiji, who tells her that a woman whom her husband brought back from Manchuria has died. Fuelled by jealousy, she confronts her husband, only to discover his true intentions. The film competed in the 77th Venice International Film Festival. 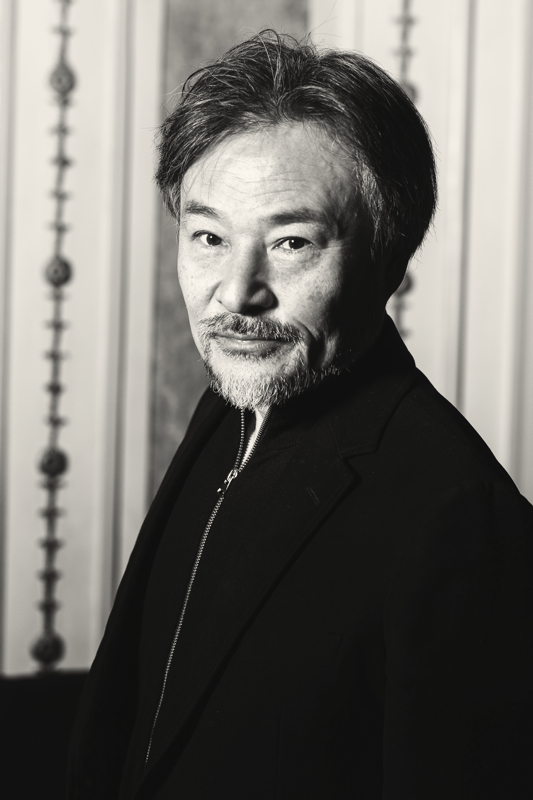 Kiyoshi Kurosawa, born in 1955, is a Japanese director, screenwriter, film critic, and a professor at the Tokyo University of the Arts. In 2013, he won Best Director at the 8th Rome Film Festival for Seventh Code. His 2015 film, Journey to the Shore, was screened in the Un Certain Regard section at the 68th Cannes Film Festival, where he was named Best Director. This year, Wife of a Spy earned Kurosawa the Silver Lion for Best Director at the 77th Venice International Film Festival.