In 1972, Uruguay unavoidably fell into a terrible dictatorship. Diego and Leonardo, two writers of a well-known television comedy show, struggle to maintain their integrity under the pressure they receive to tone down their political satires against the military. On the side of the oppressors, Rojas, the lieutenant in charge of torturing subversive youth, finds emotional refuge in Susana, a prostitute. Slowly, the lives of all of them are deeply impacted by the yoke of the dictatorship looming over them. 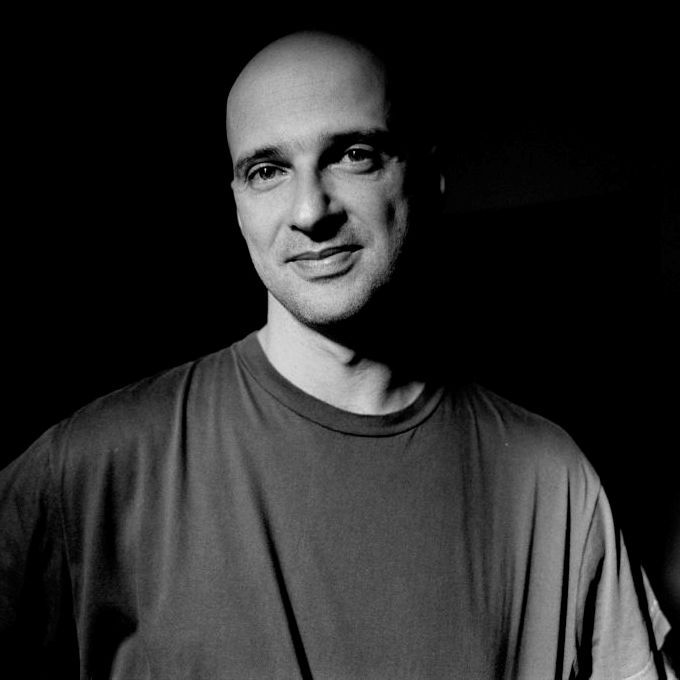 Writer and director Rafa Russo was born in 1962 in Madrid, Spain. His first screenplay, Twice Upon a Yesterday (1997), earned him a Best Screenplay prize at the Montreal World Film Festival. His short Nothing to Lose (2002) won a total of 40 awards in festivals all over the world, including the Goya (Spanish Academy Award) for Best Short Film. Love in Self-Defence (2006), his first feature film as a director, gained massive critical acclaim, and was named the Best Debut Film at the Alcalá de Henares Film Festival.