For two decades, the Enache family—nine children and their parents—lived in a shack in the wilderness of Bucharest Delta: an abandoned water reservoir, one of the biggest urban natural reservations in the world, with lakes and hundreds of species of animals and rare plants. When authorities decide to claim back this rare urban ecosystem, the family is evicted and told to resettle in the city—a reality they know nothing about. The film screened in the World Cinema Documentary Competition of the 2020 Sundance Film Festival, winning the Special Jury Award for Cinematography. 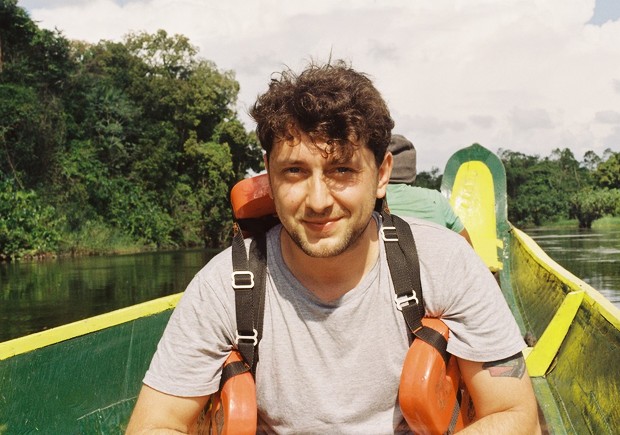 Producer and director Radu Ciorniciuc co-founded the first independent media organization in Romania, Casa Jurnalistului. He works as a long-form writer and undercover investigative reporter, focusing on human rights, animal welfare, and environmental issues across the globe. His work has been published on Channel 4 News and The Guardian, and has received numerous international awards, including from Amnesty International, the Royal Television Society, and the Wincott Foundation.