A contemporary documentary Western that takes place against the backdrop of a newly emerging China-Africa relationship. The film is set in a remote rural region in Southern Africa, a frontier space in which the laws of society are in a state of flux. The unbridled forces of capitalism are felt deep in these rural communities as a new order begins to evolve. As old structures begin to disintegrate, one rule asserts itself above all others: eat or be eaten. The film had its world premiere at the 70th Berlinale. 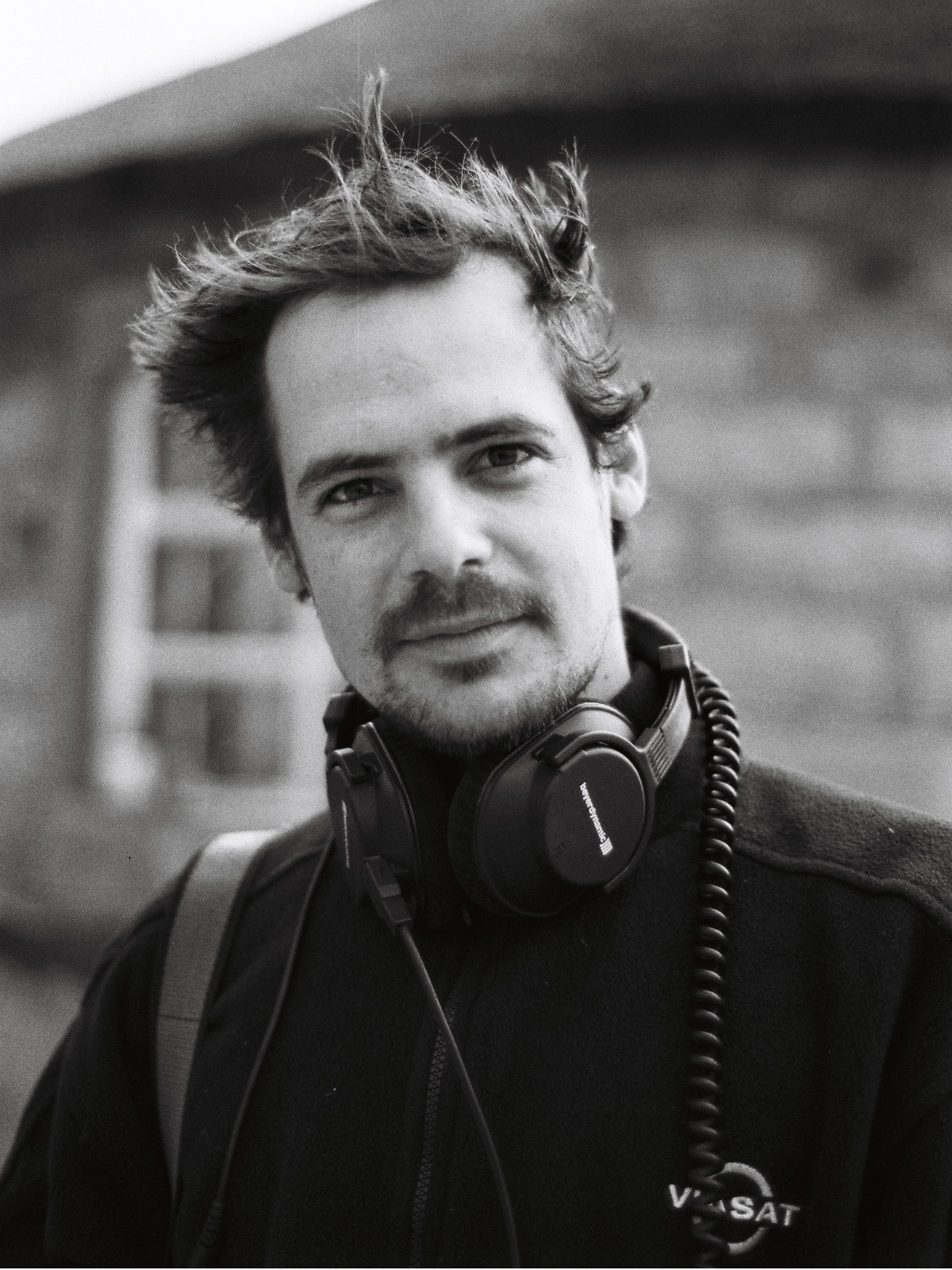 Teboho Edkinis studied photography and fine arts at the Michaelis School of Fine Art in the University of Cape Town, and film at Le Fresnoy studio national des arts contemporains in France. He then earned a degree in directing from the German Film and Television Academy in Berlin. He directed around 11 documentaries that were screened at several international film festivals, such as Coming of Age, Ask Me I'm Positive, Looking Good, True Love, Gangster Project, and Gangster Backstage.