Meticulously, a man’s hands assemble a model house in which he places a saved treasure as in a shrine: a family photo. The screen is split into a triptych, giving rhythm to the pictures. Each tragedy is unique, but in the repetition of the images there is that dull noise from which there is no escape. Rithy Panh maintains the role of the surviving witness who is living with irradiation and yet maintains a clear view of life. The movie had its world premiere at the 70th Berlinale, where it won the Berlinale Glashütte Original Documentary Prize. 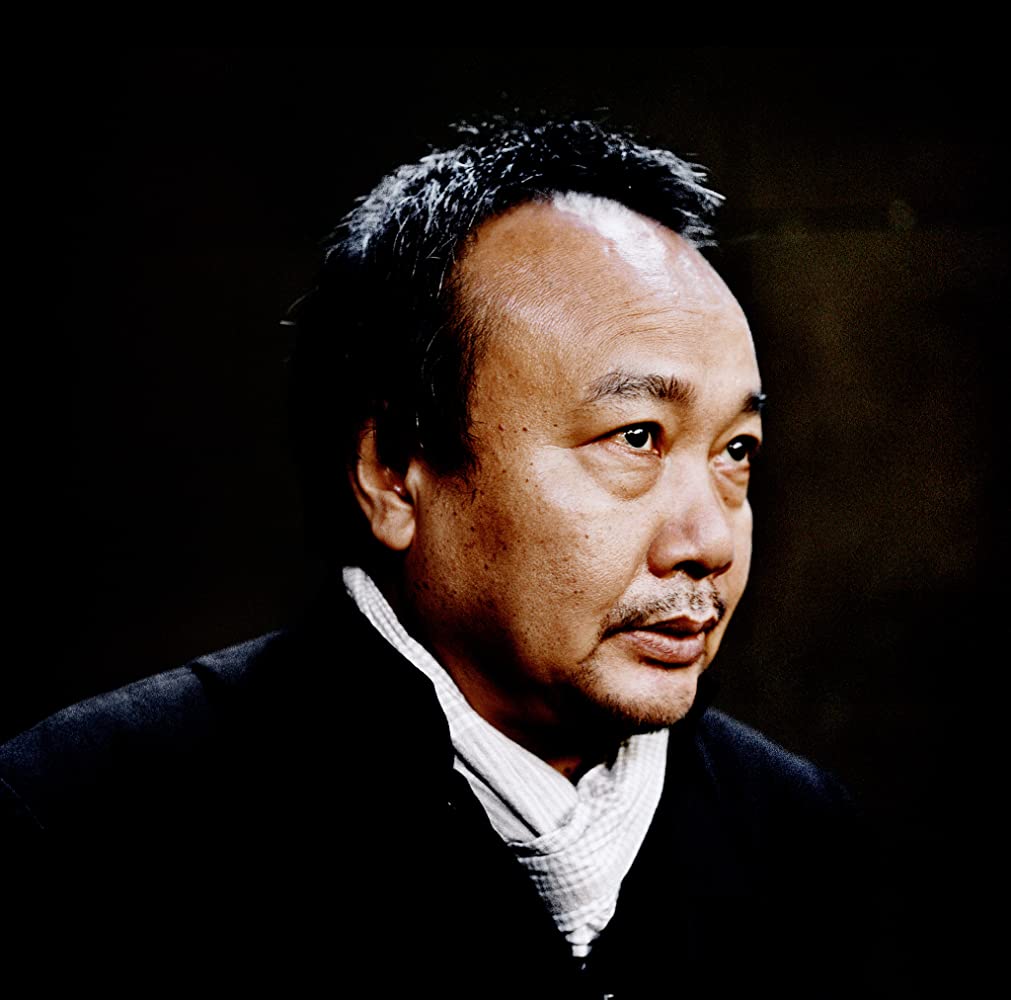 Rithy Panh was born in Cambodia. A survivor of the Khmer Rouge, he escaped from a labor camp and took refuge in Thailand. He studied filmmaking at the IDHEC in Paris. In 1989, he returned to Thailand to make Site 2, a film about the hardships that his compatriots have faced. His childhood memoir The Missing Picture, winner of the top prize at the 66th Cannes Film Festival, provided the foundation for First They Killed My Father, which was in the Official Selection out of Competition at the inaugural edition of GFF. His movie Graves Without a Name was also part of the Feature Documentary Competition at the 2nd edition of GFF.