Ibrahim is a resident of the violence-ridden neighborhood of Bab Al-Tabbaneh, where feuds associated with civil wars are tearing the community apart. The lack of job opportunities, especially for someone like Ibrahim, who has a criminal record, leaves him struggling to carve a peaceful life amidst the heavy shroud of sectarian violence, religious fanaticism, and smoke-filled gambling dens. Now his wife is pregnant, and he dreams of a devout Muslim life, work and a home of his own. But the pressure of his awaited responsibilities ruptures his newfound peace, and Ibrahim finds himself plunged back into the world he so desperately tried to escape. 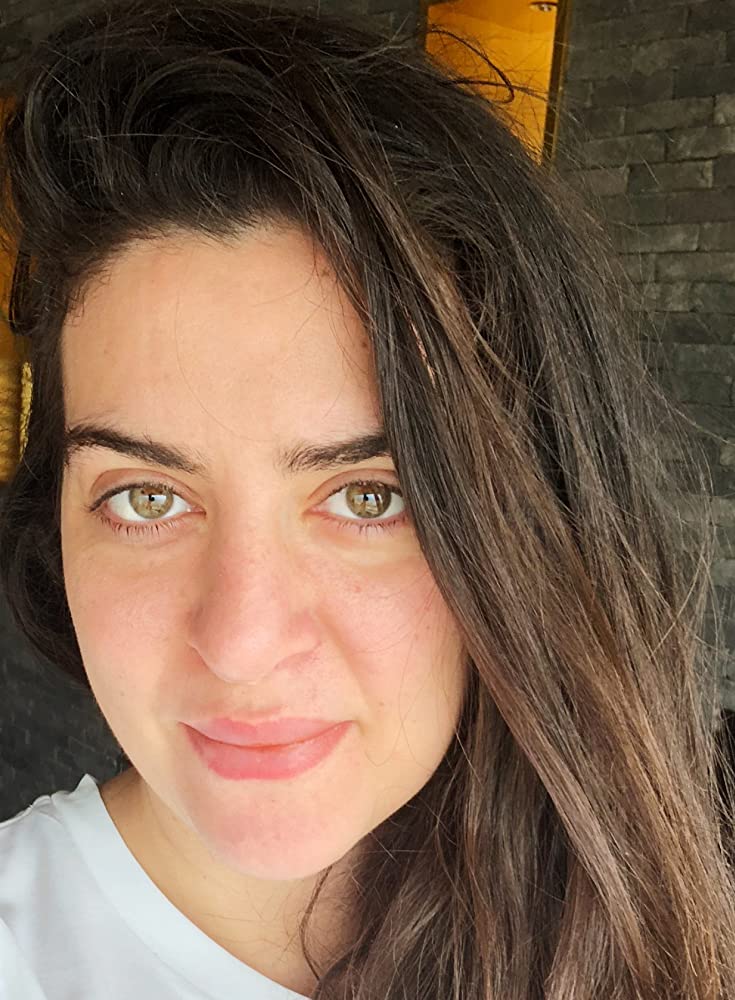 Remi Itani is a Lebanese film director who obtained her bachelor’s degree in communication arts from the Lebanese American University, and went on to graduate from London Film School. She started her career as a documentary director for Al Jazeera Documentary Channel. She participated in numerous writing and directing workshops, among them a filmmaking workshop with Werner Herzog in Cuba. Her work has been selected by more than 20 international film festivals. Her documentary A Long Breath, then a work in progress, won the 2018 CineGouna Platform award for best film in post-production.