How much pain and how much life make up the existence of people in the Middle East? In this film—shot over a 3-year period along the borders separating Syria, Iraq, Kurdistan, and Lebanon—Gianfranco Rosi gives voice to a human drama that transcends geographical divisions and calendar time, illuminating with encounters and images of the daily life that lies behind the continuous tragedy of civil wars, brutal dictatorships, foreign invasions and interference, and finally, the murderous apocalypse of ISIS. The film was selected in the main competition of the 77th Venice International Film Festival. 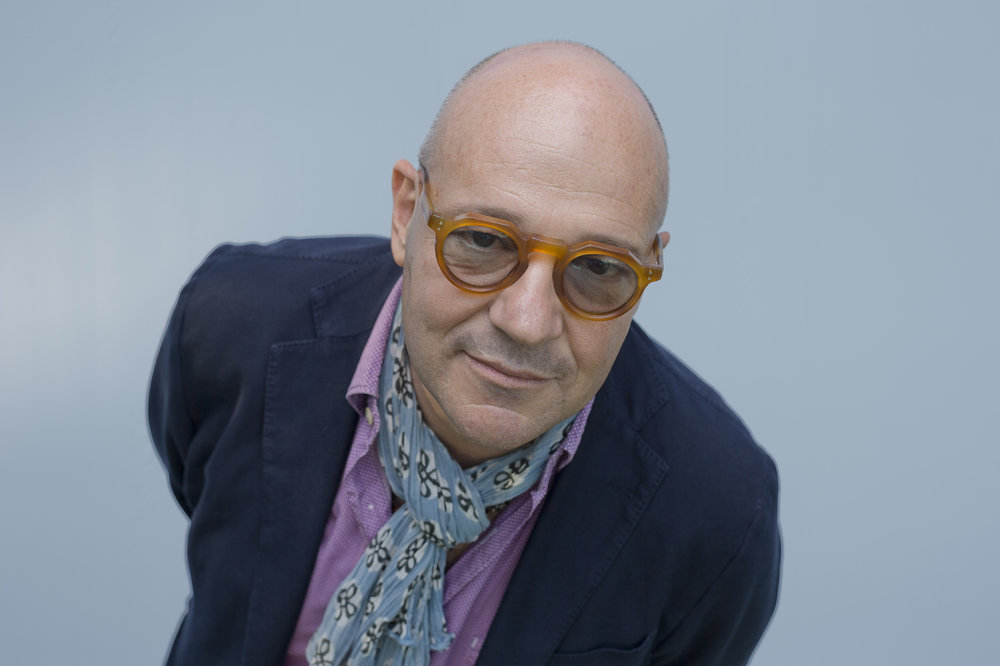 Born in 1963 in Asmara, Eritrea, Gianfranco Rosi is a highly acclaimed  Italian-American documentary filmmaker who grew up in Italy and Turkey. At age 19, Rosi dropped out from the University of Pisa, where he was studying medicine, to attend the New York University Film School. His 2013 film Sacro GRA won the Golden Lion at the 70th Venice International Film Festival, and his 2016 film Fire at Sea earned him the Golden Bear at the 66th Berlin International Film Festival.