Boniface 'Softie' Mwangi is a popular photojournalist, known for always being on the spot with his camera when there is turmoil in his native Kenya. He has long fought injustices in his country as a political activist, and now, he is taking it to the next level by running for office in a regional Kenyan election. But can running a clean campaign against corrupt opponents work with idealism alone? And could Softie be putting his family at risk? The film received the Special Jury Award at the 36th Sundance Film Festival. 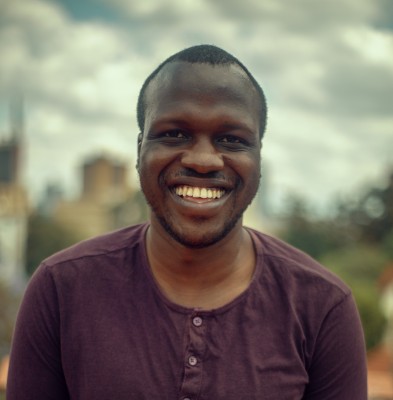 Sam Soko is a director, writer and producer based in Nairobi. Because he seeks out stories that enable him to engage in socio-political storytelling, his work on such projects in music and film has allowed him to connect and work with artists around the world. He is the co-founder of LBx Africa, a Kenyan production company that produced the 2018 Academy Award-nominated short fiction film, Watu Wote. The film Softie is his first feature documentary project.