Rome seems to be deserted. The heat is scorching. Only a mother and her daughter keep the road company, dragging a large suitcase along. It certainly looks like they are seeking one another, or escaping each other all the same. They reverse their natural roles in continuation, and it may seem confusing at first. Until, with just a single gesture, the unexpected epiphany of the nature of their relationship is revealed before them. The film was selected for the Orizzonti section of the 77th  Venice Film Festival. 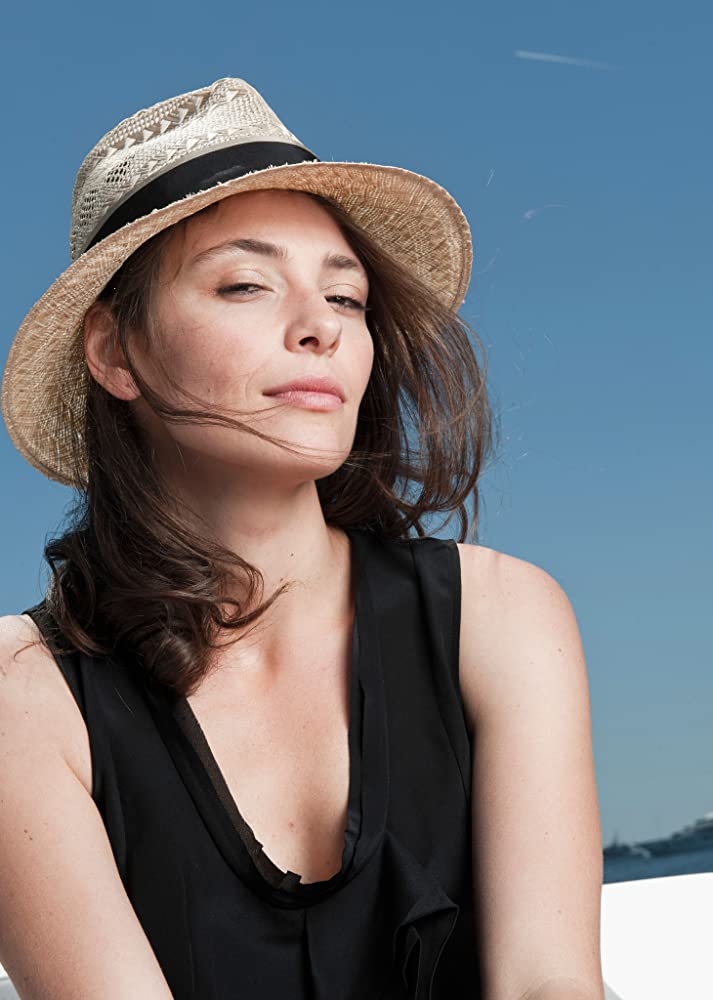 Jasmine Trinca was born in 1981 in Rome, Italy. She is an actress and director who began her film career in 2001 in Nanni Moretti’s award-winning The Son's Room, for which she received the Guglielmo Biraghi Prize as best new talent of the year. In 2004, she won a Silver Ribbon for The Best of Youth. Being My Mom is her directorial debut.