Mitya is a war veteran who is trying to return to normal civilian life. He accidentally comes across a lost dog, a bullmastiff named Roy. Their relationship is complicated at first, but eventually, it is Roy who helps Mitya cope with his difficult past. 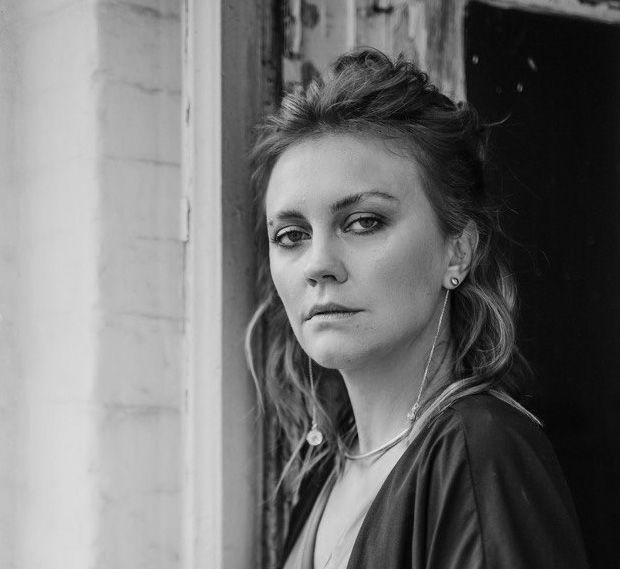 Anastasiia Bukovska is a Ukrainian director and producer. She graduated from the top Ukrainian film school as a director. Since 2004, she has been a co-founder and executive producer at Family Production, one of the leading production companies in Ukraine. Bukovska is also a member of the Union of Cinematographers of Ukraine. Bullmastiff is her directorial debut.