Cadastral official Albert Feliksovich visits his fortune-teller once again. This time, he learns that he will die soon, and a question poses itself: what should he do with all his money? The fortune-teller tells him that he can take it to the grave and use it in the afterlife, and with that, he goes off in search of burial grounds. As he endeavors to take his wife along, he is now adamant to be buried with his money and precious possessions—even his car. People, however, seem to struggle with the idea of letting him go through with it. 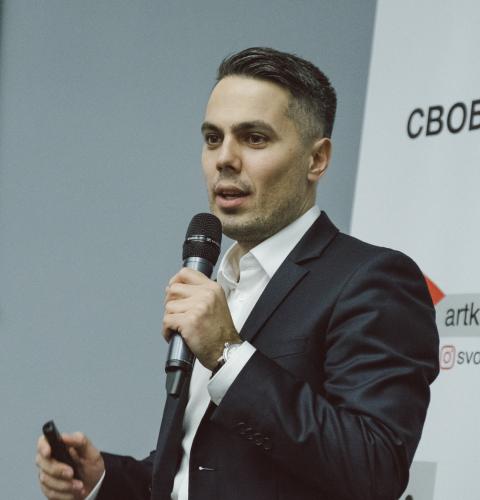 Artem Gilemyanov is a 37-year-old film director, screenwriter and producer born and raised in the city of Tyumen, Siberia, Russia. He graduated from the Director Courses of Alexander Mitta at the Moscow School of Film in 2016.  In 2018, he graduated from the film school, Free Cinema in Moscow.