Christian, a bricklayer by day, tries to keep his younger brother, Giulio, at school. With their mother being an alcoholic absentee, and their father figure being quite non-existent, it proves to be a challenging task. Ali, the owner of the grocery store in their building, grows to resemble a paternal reference for the brothers, thanks to his generosity and understanding of their needs. The struggling duo represent the common heroes of our time: the heroes of survival. 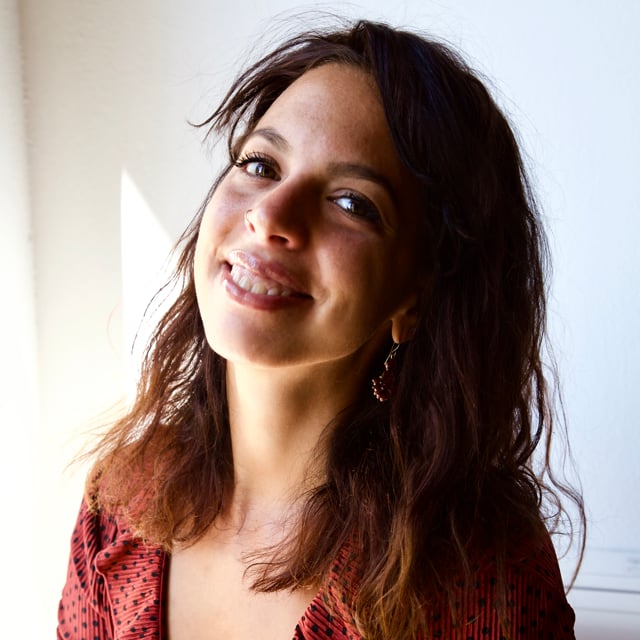 Valentina Casadei was born in 1993 in Ravenna, Italy, and graduated from the DAMS University in Bologna. Later on, she moved to Paris where she acquired a master’s degree in screenwriting and directing at EICAR. Her two short films, All About Emily (2016) and Blessed Days (2017), were selected at many international film festivals. Valentina currently serves as a programmer at 5 international film festivals, and is working on her first feature film.