Internet influencers make a living out of gathering a loyal following on their selected social media platforms. This is how they have the opportunity to voice their messages to thousands —and sometimes, millions—of people from all over the globe. But what if they suddenly lose their entire body of followers? This short film addresses the incident of one of the most popular influencers having her 4 million followers stolen. 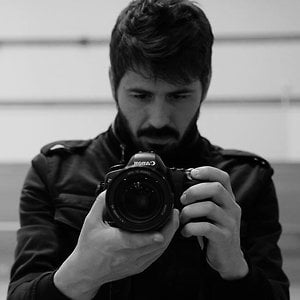 Rubén Barbosa is a Spanish director of fiction and documentary films, as well as commercials. Between 2004 and 2008, he earned his diplomas in film and television script direction, and  photography management for digital cinema from the Madrid Film Institute. In 2009, he completed his master’s degree with a focus on cinematography from Factoria del Guión, Madrid.