On a vast and desolate beach around the middle of the 19th century, a group of Grand Tour voyagers seek Arcadia and its ancient ruins. More than a century later, the dead body of an unidentified man lies on the same coast. Motionless, almost paralyzed, an anonymous crowd stands numb and stares. 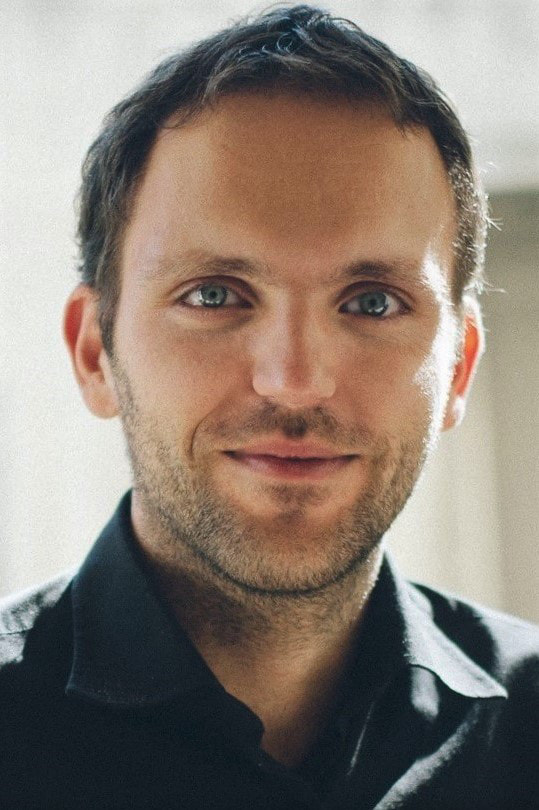 Dimitris Anagnostou was born in Athens, Greece. ​After obtaining his bachelor’s degree in chemistry, he studied filmmaking in Athens at the Hellenic Film and Television School L. Stavrakos, and in Paris at the Université Paris 1 Panthéon-Sorbonne, in addition to the Université Sorbonne Nouvelle - Paris 3 with a scholarship from the Greek State Scholarship Foundation (I.K.Y). Since 2016, he has been teaching “The Aesthetics of Cinema” and “Theory of Montage” at his alma mater.