A winter night. A crucial match: two countries compete for the only qualifying ticket for the FIFA world cup. A man drives his car through deserted streets. Two policemen on patrol listen to the game on their car radio, until the transmission is interrupted. 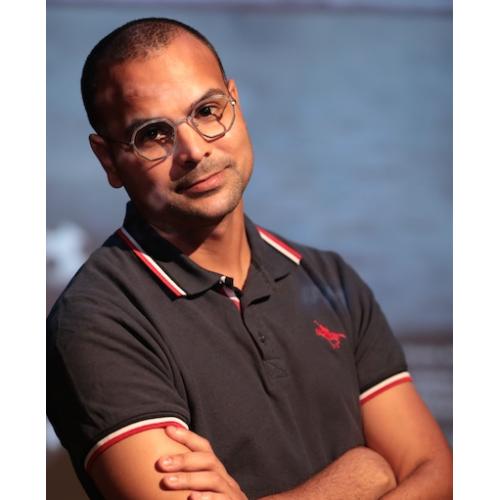 Sami Tilili is a Tunisian filmmaker. He completed his doctorate thesis on contemporary literatures at the Aix-Marseille University, and studied film production at the Metfilm School in London. He was also trained in documentary filmmaking at Les Ateliers Varan in Paris. Tilili is known for his documentaries Cursed Be the Phosphate (2012) and On the Crossbar (2019). He worked as an artistic director and film curator for several film festivals.