A gaming company is creating a video game for children about the European Union. The player’s character is a national bird in need of breeding and nesting across borders. The catch is that it can only fly as allowed by their EU visa rights. The film follows two game designers as they transform the European Union into pixel graphics in an effort to make Schengen catchy. But the question here remains: can they actually accomplish that? 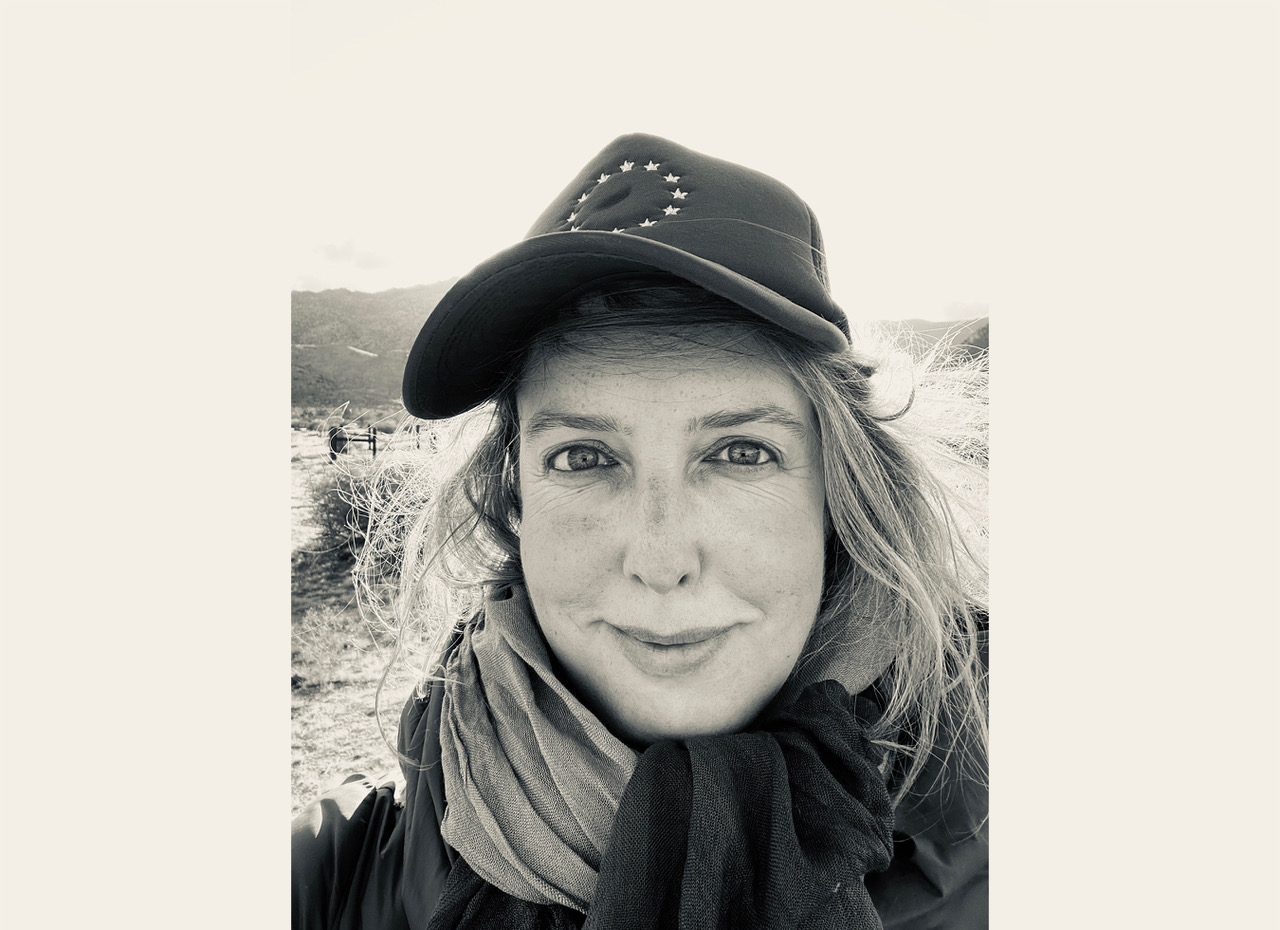 Gunhild Enger graduated from the Edinburgh College of Art, and has a master’s degree in film directing from the School of Film Directing in Gothenburg. She received a BAFTA nomination for her graduation film, Bargain (2005), and has since screened her films and received awards at festivals all over the world.