In a lazy Georgian village, a Jehovah Witness community is attacked by an extremist group. As conflict ensues, Yana, the young missionary and wife of the community leader, David, faces a slow and tormenting breakdown. While her husband manages to obtain CCTV footage of the attack, his search for justice triggers a chain of events that renders the family—with their young son—completely isolated and at the mercy of the hostile local police. The film was selected for the 73rd Cannes Film Festival. 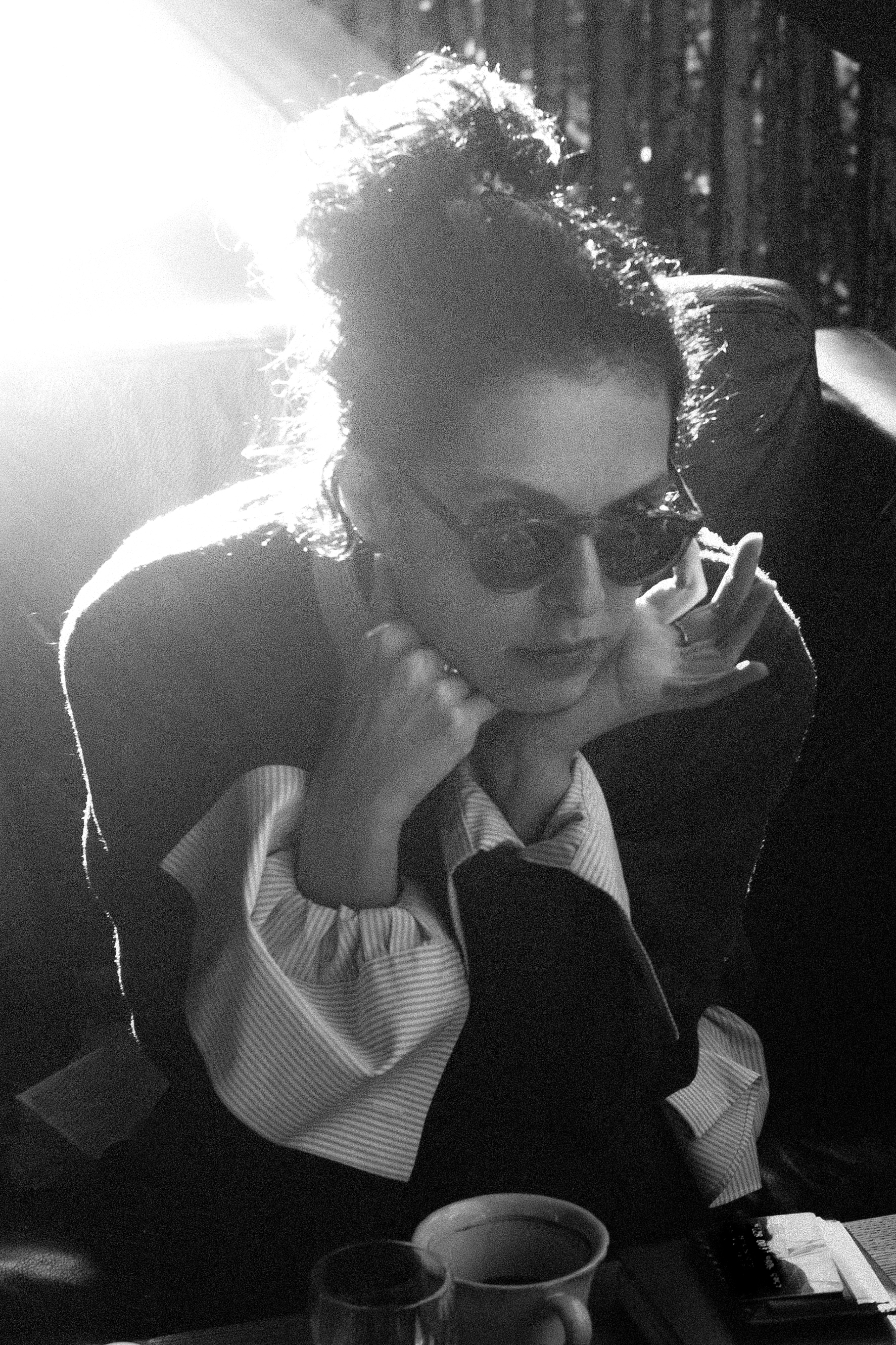 Film director, screenwriter, and producer Dea Kulumbegashvili was born and raised in Georgia. She studied film directing at Columbia University School of the Arts, and media studies at The New School in New York. Her debut short film Invisible Spaces (2014) was nominated for the Palme d'Or at the 67th Cannes Film Festival. It was also the first film from independent Georgia to be part of the official competition at the festival. Her second short, Léthé (2016), was nominated for the Illy Prize at the 69th Cannes Film Festival. Beginning is her debut feature.