Francis, 30, has survived his escape from West Africa. As he gets washed up at a beach in Southern Europe, he swears an oath to God: from now on, he wants to be a new, decent man. Soon after he winds up in Berlin, Francis realizes how hard it is to be righteous when you are an illegal refugee. When he receives an enticing offer from the charismatic yet neurotic, sex-addicted German, Reinhold, Francis initially resists the temptation, maintains his oath and stays away from Reinhold’s shady dealings. Unfortunately, he is inevitably sucked into Berlin’s underworld and his life spirals out of control. 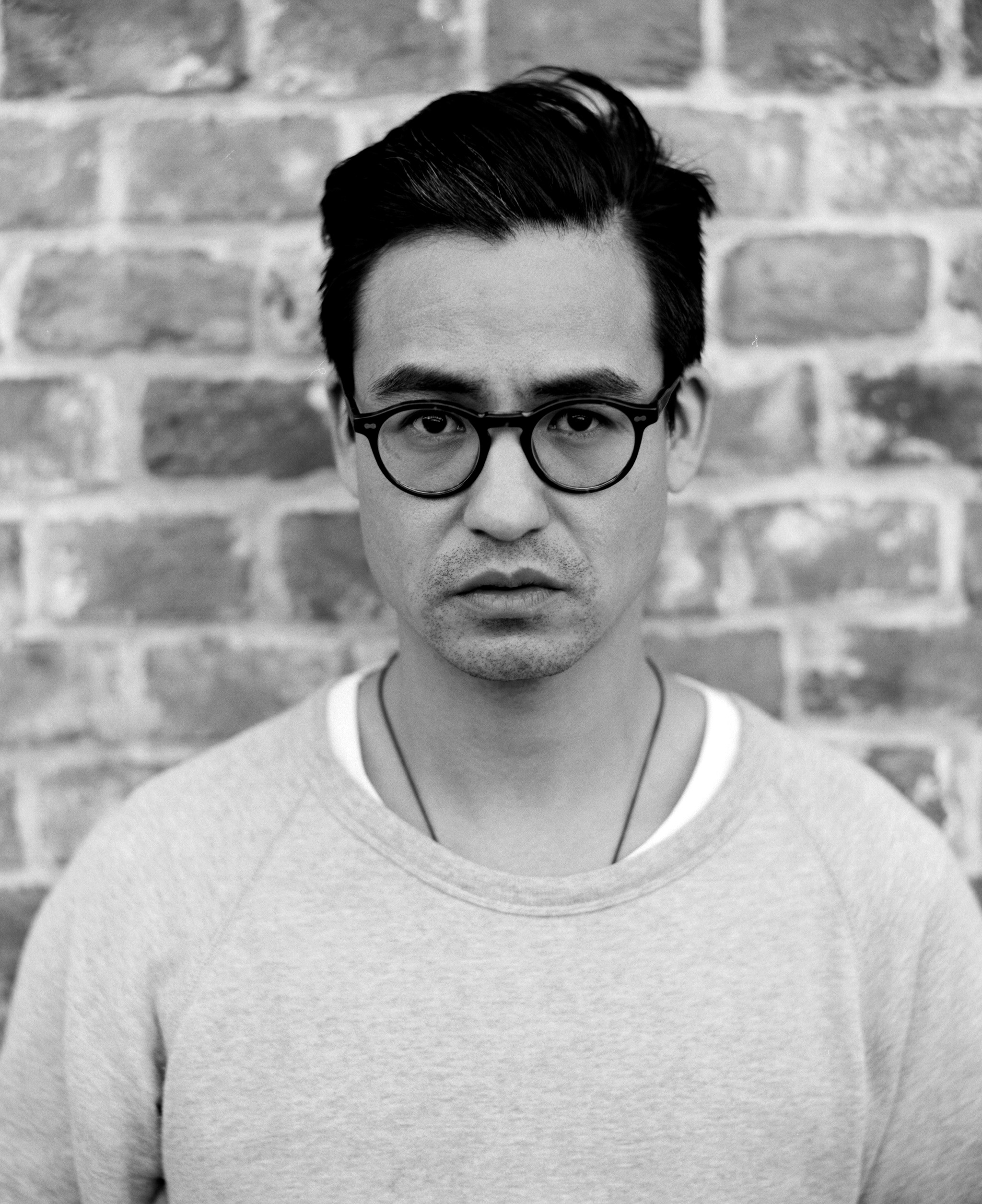 Burhan Qurbani is a German film director, writer, and actor of Afghan origin, born in 1980. In 1979, Qurbani’s parents fled Afghanistan as victims of political persecution and moved to Germany. Because of his father’s work in the US army, Qurbani resided in various German cities. After gaining experience at the Stadttheater Stuttgart and the Stadttheater Hannover, he embarked on acquiring a degree in fiction directing at the Film Academy Baden-Württemberg. His graduation film, Shahada, competed in the 60th Berlinale. His second feature, We Are Young. We Are Strong., opened the Rome Film Festival as well as the Hof International Film Festival in 2014. Both films earned several awards.