Three neighbors at a provincial suburb are overtaken by the life-altering capabilities of social media. A grown woman is struggling to keep the respect of her son after the emergence of a secret, a young woman falls victim to online bullying, and a third lady faces challenges with her Uber ratings. While seeking the assistance of small-time crooks and a genuine hacker, the neighbors decide to resist the mighty windmills of contemporary living—the Big Tech companies. While their battle may be destined to fail from the start, the trials and tribulations of their journey make for an interesting adventure.

Born in 1958, Benoît Delépine is a French writer, director, and comedian. He is the founder and writer of the satirical television shows Les Guignols de l’info and Groland. He has also written several comic books, such as L’Imposteur (2000), La Bombe (2002), and God Killer (2003).

Gustave Kervern is a French actor, director, and screenwriter, born in 1962. He is also the author of several books, including Petits moments d’ivresse (2008) and Impertinents (2014).

The duo has been collaborating for 20 years. After working in television together, they made their cinematic debut with Aaltra in 2004. Their films Mammuth (2010) and Saint Amour (2016) both screened in the Berlinale Competition. 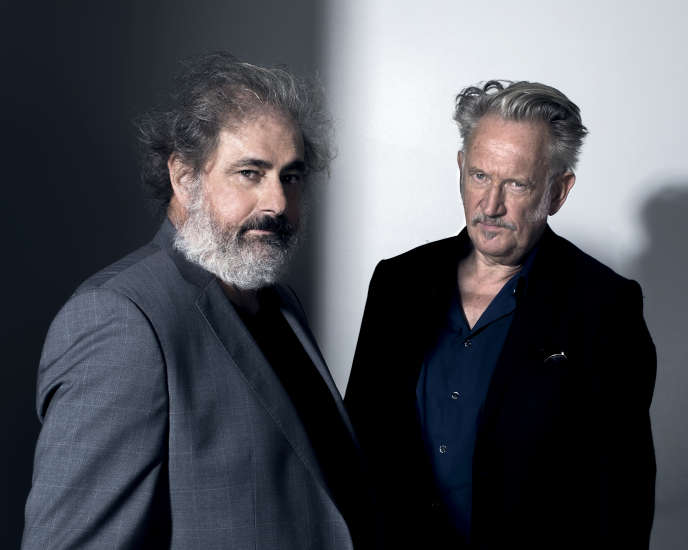