In a small town in Serbia, Nikola is forced to give up his two children to social services after poverty and desperation drive his wife to commit suicide. The assessment of Nikola’s housing conditions prompts the social welfare office to decide that he is too poor to provide an adequate living environment. The reticent father then decides to lodge a complaint with the Ministry of Social Affairs in Belgrade, determined to cover the 300 kilometers to the capital on foot. It is the only way he knows how to show the authorities that he would do anything for his children. 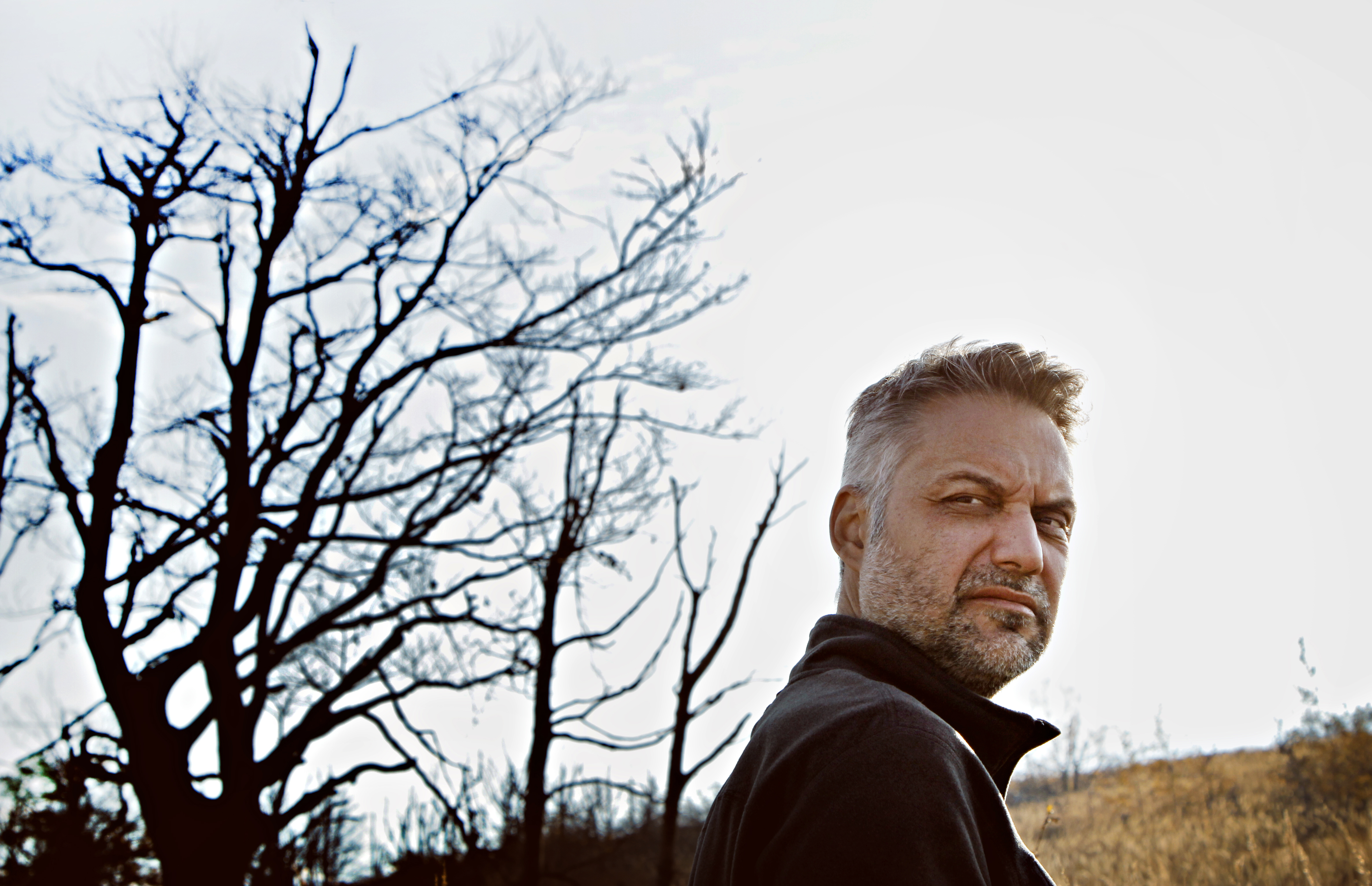 Born in Belgrade, Serbia (former Yugoslavia) in 1972, Srdan Golubović studied theater and made several short films. He then co-founded the Baš Čelik production company with other young filmmakers. In 2001, Golubović made his debut feature film, Absolute Hundred, which earned a number of awards at several international film festivals. His films The Trap (2007) and Circles (2013) both screened at the Berlinale. Golubović also lectures on film and television directing at the University of Arts in Belgrade.