Seventeen-year-old Ola must travel to Ireland to bring her father’s body back to Poland after he died working on a construction site. But never mind her dad, Ola wants to know if he saved money for the car he had promised her. Dealing with foreign bureaucracy in her own street-smart way, Ola learns that her biggest dream wasn’t a car, but really getting to know her father. 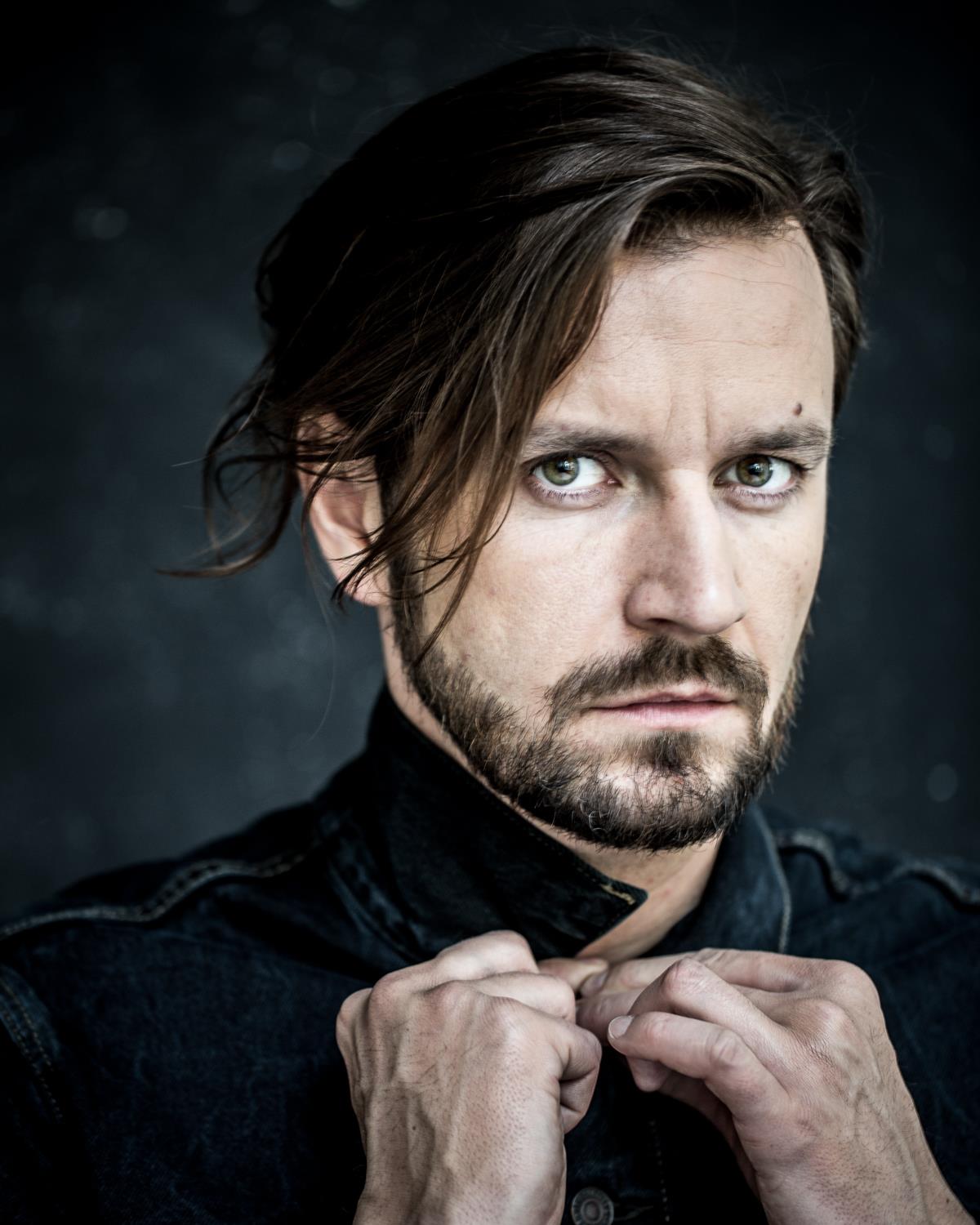 Piotr Domalewski, born in 1983 in Lomza, Poland, is a film director, screenwriter, actor and laureate of Munk Studio's prestigious "30 minutes" program, which supports outstanding young filmmakers. Domalewski’s short films have won awards at various festivals across Europe. His feature film debut, Silent Night (2017), won the Grand Prix at the Gdynia Film Festival. The film also earned prizes for best film, best director, and best screenplay, as well as the Discovery of the Year Award at Polish Film Awards. Domalewski is also a writer for theater; his play Five Square Meters won the Audience Award at the Polish competition for playwrights, Metaphors of Reality.