An adolescent dreamer, Ibrahim, lives in a housing project on the outskirts of Paris with his father, Ahmed, with whom he has a difficult relationship. Involved by his best friend, Achille, in an ill-fated shoplifting scam, Ibrahim gets caught red-handed by security, landing his father with an unexpected—and rather sizable—debt, jeopardizing Ahmed’s career plans. Faced by the heavy challenge, Ibrahim is prepared to do whatever it takes to make amends and gain his father’s respect, once and for all. 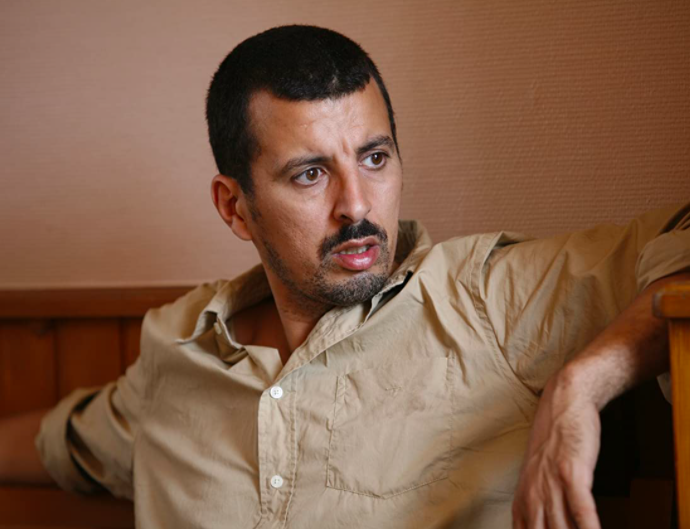 Born in 1967 in Paris, France, Samir Guesmi is a French actor, director, and screenwriter. He has performed in films by Claude Miller, Alain Gomis, Arnaud Desplechin, Bruno Podalydès, Nicole Garcia, Guillaume Canet, and Noémie Lvovsky. In 2008, Guesmi made a short film entitled C’est dimanche!, which received the Audience Award at the National Competition of the Clermont-Ferrand International Short Film Festival. The film also earned the Grand Prix at the Outdoor Short Film Festival of Grenoble.