Up in the hills above Hollywood Boulevard lives Frankie, a young woman trying to discover who she really is. She knows she wants to do something of meaning, but doesn’t know what or how. Feeling stuck working as a bartender with her best friend and sometimes-lover Jake, Frankie questions what people today truly value. When she encounters the mysterious Link, she is inspired to film him and upload his anti-commerce rants online. With Jake on board, this unlikely trio of outsiders quickly rises to internet stardom. The film had its world premiere at the 77th Venice International Film Festival. 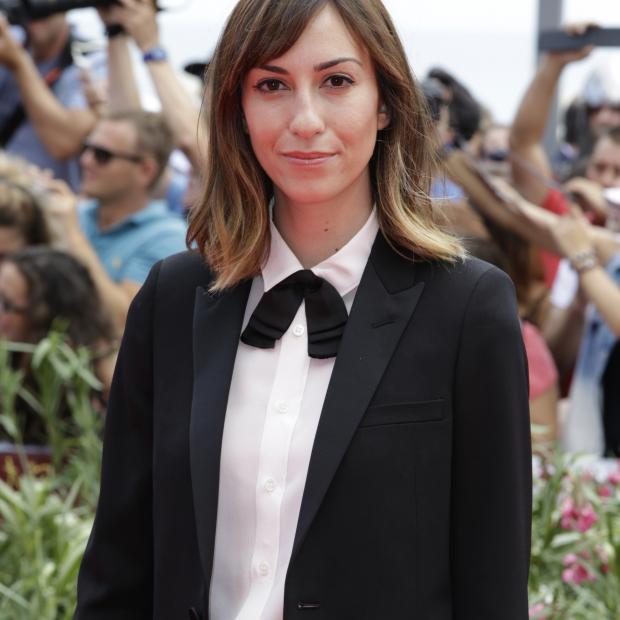 Born in 1987 in Los Angeles, USA, Gia Coppola is an American film director, screenwriter, and photographer. Representing five generations of the Coppola family in the film industry, she graduated from Bard College in 2009 with a bachelor’s degree in photography. Her artistic tendency was to use the camera to casually document her life. Coppola’s directorial film debut, Palo Alto (2013), earned a nomination at the 70th Venice International Film Festival.