Based on a novel by celebrated Chilean writer Pedro Lemebel, My Tender Matador tells the story of a proud, aging crossdresser known as ‘The Queen of the Corner.’ Amid the political turmoil of the Pinochet dictatorship in 1980s Chile, the Queen falls in love with Carlos, a young guerrilla who asks her to hide dangerous secret documents of the revolution in her home. Through the tale of a risky clandestine operation and what people do for the sake of love, the film takes us on a journey back to the historical event that changed Chile forever. 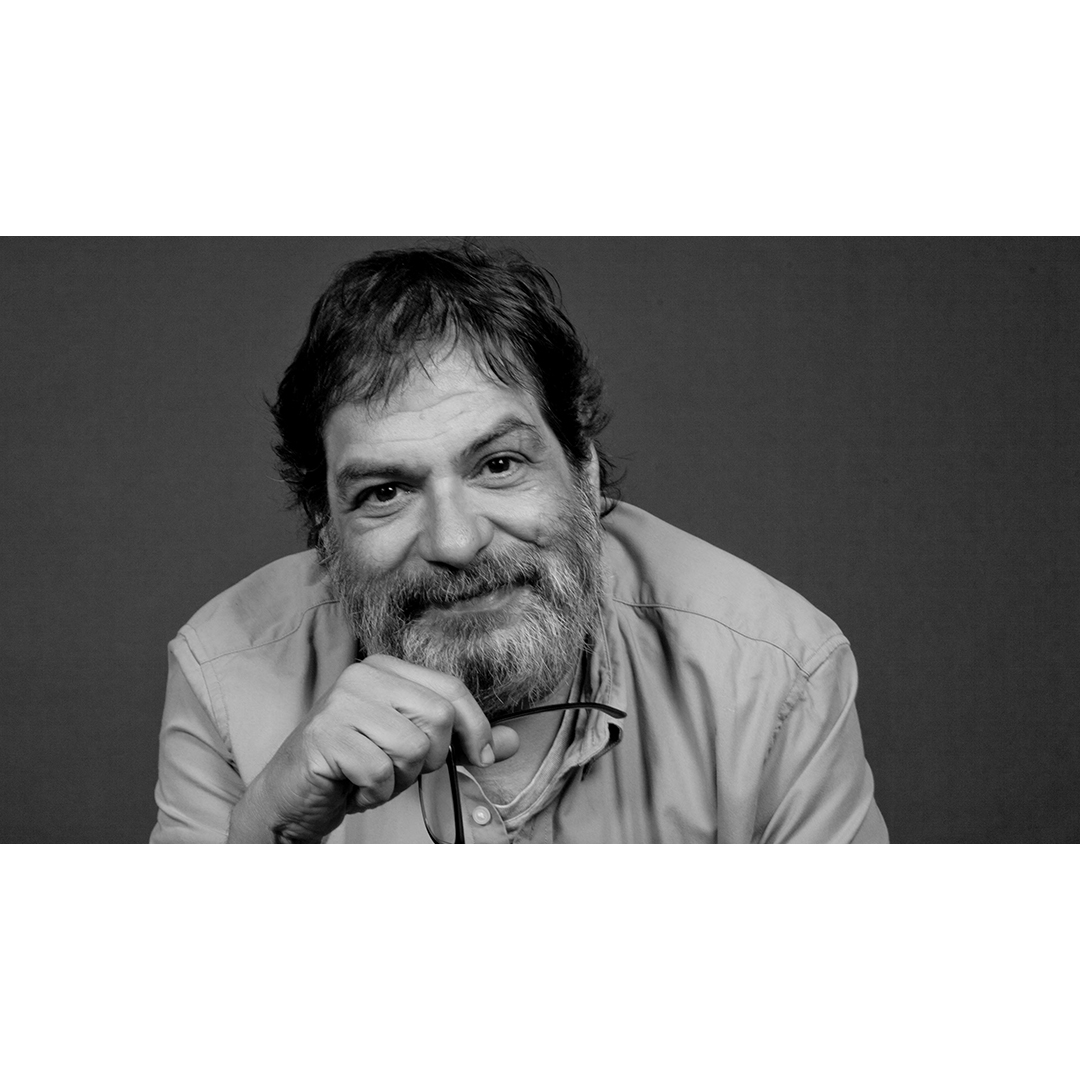 Rodrigo Sepulveda Urzua was born in Chile in 1959, and is known for his distinguished career in television and cinema. Although he studied literature at the University of Chile, his desire to become a filmmaker drove him to gradually become linked with the world of cameras, training in both Chile and the United States. His feature films A Thief and His Wife (2002), Our Father (2005), Aurora (2014), and My Tender Matador (2020) have been selected for some of the most prestigious international film festivals. His works stand out for their social themes, clear narrative, stories full of humanity, and powerful performances.