Sixteen-year-old Suzanne is rather bored with people her age. Every day, on her way to school, she walks by a theater. One day, she meets an older man there and becomes obsessed with him. Despite their age difference, they find in each other an answer to their ennui, and eventually fall in love. However, Suzanne is also afraid that she is missing out on life—the life of a regular 16-year-old, and the one she had struggled so much to enjoy in the same way as her peers. The film was selected for this year’s special Cannes Film Festival. 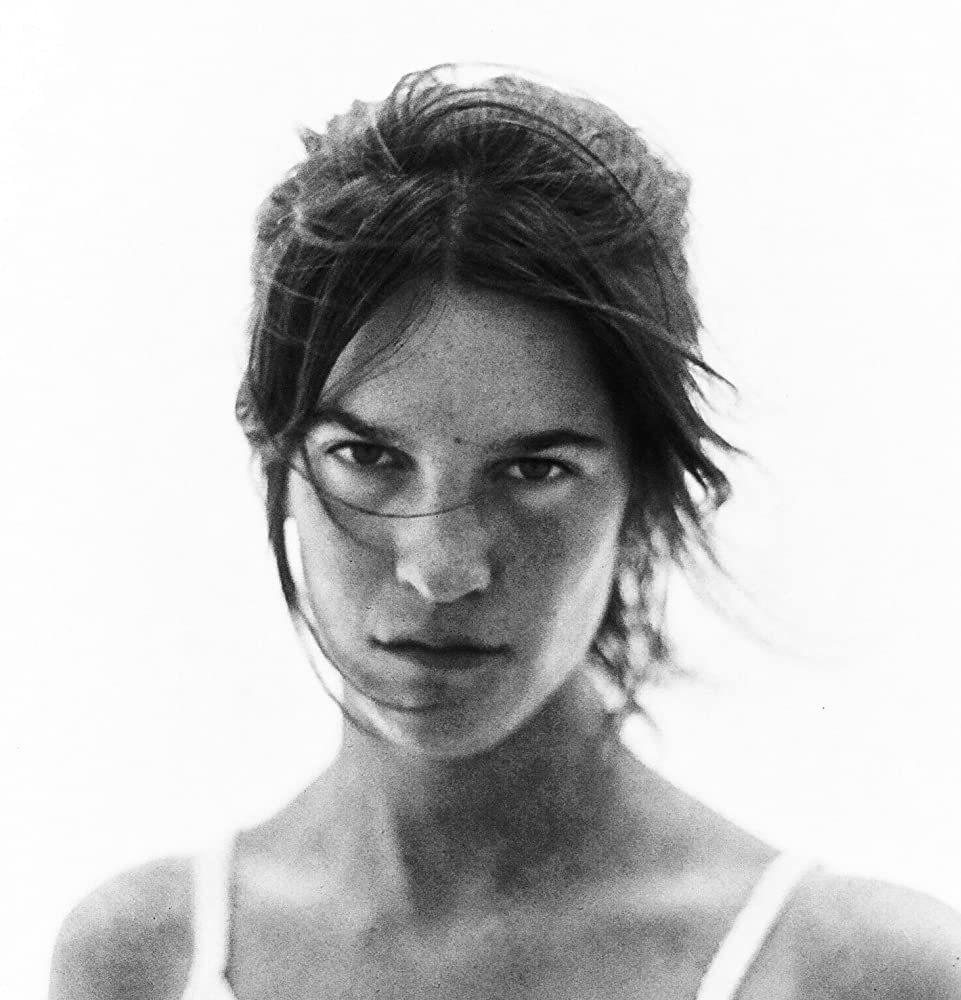 Suzanne Lindon is a French director, writer, and actor born in 2000 in Paris, France. In 2015, she enrolled at the prestigious French high school Henri IV, and at the same time, began writing Spring Blossom. In 2018, she graduated from high school with honors, and decided to take a one-year preparatory course in sketching before joining the École nationale supérieure des Arts Décoratifs in Paris. Spring Blossom (2020) is her first film.