In 1920, on the border between Mexico and Belize, deep in the Mayan jungle—a lawless territory where myths abound—a group of Mexican gum workers cross paths with Agnes, a mysterious young Belizean woman. Her presence incites tension among the men, arousing their fantasies and desires. Filled with new vigor, they face their destiny, without knowing that they have woken up Xtabay—a legendary being that lurks in the heart of the jungle. The film screened in the Orizzonti section of the 77th Venice International Film Festival. 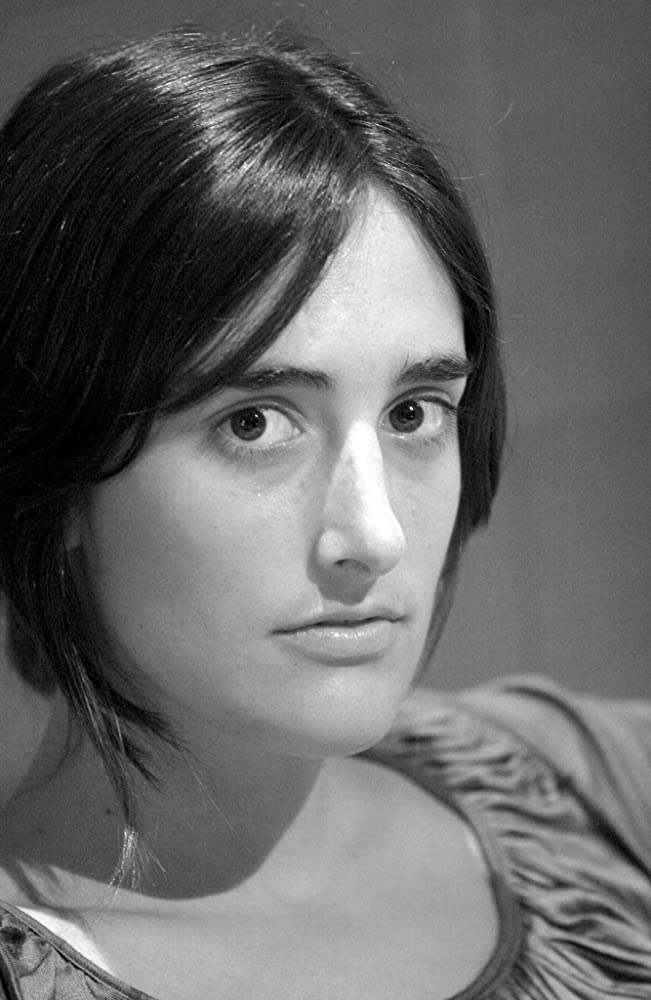