Based on a 2015 novel by Mizuki Tsujimura, the film revolves around Satoko, the middle-class adoptive mother of a child, who suddenly gets contacted by the child’s birth mother; and Hikari, the desperate young biological mother who doesn’t want to be erased from her child’s life. The film was screened as part of the Special Presentations section of the 45th Toronto International Film Festival. It was also selected to be screened at this year’s Cannes Film Festival. 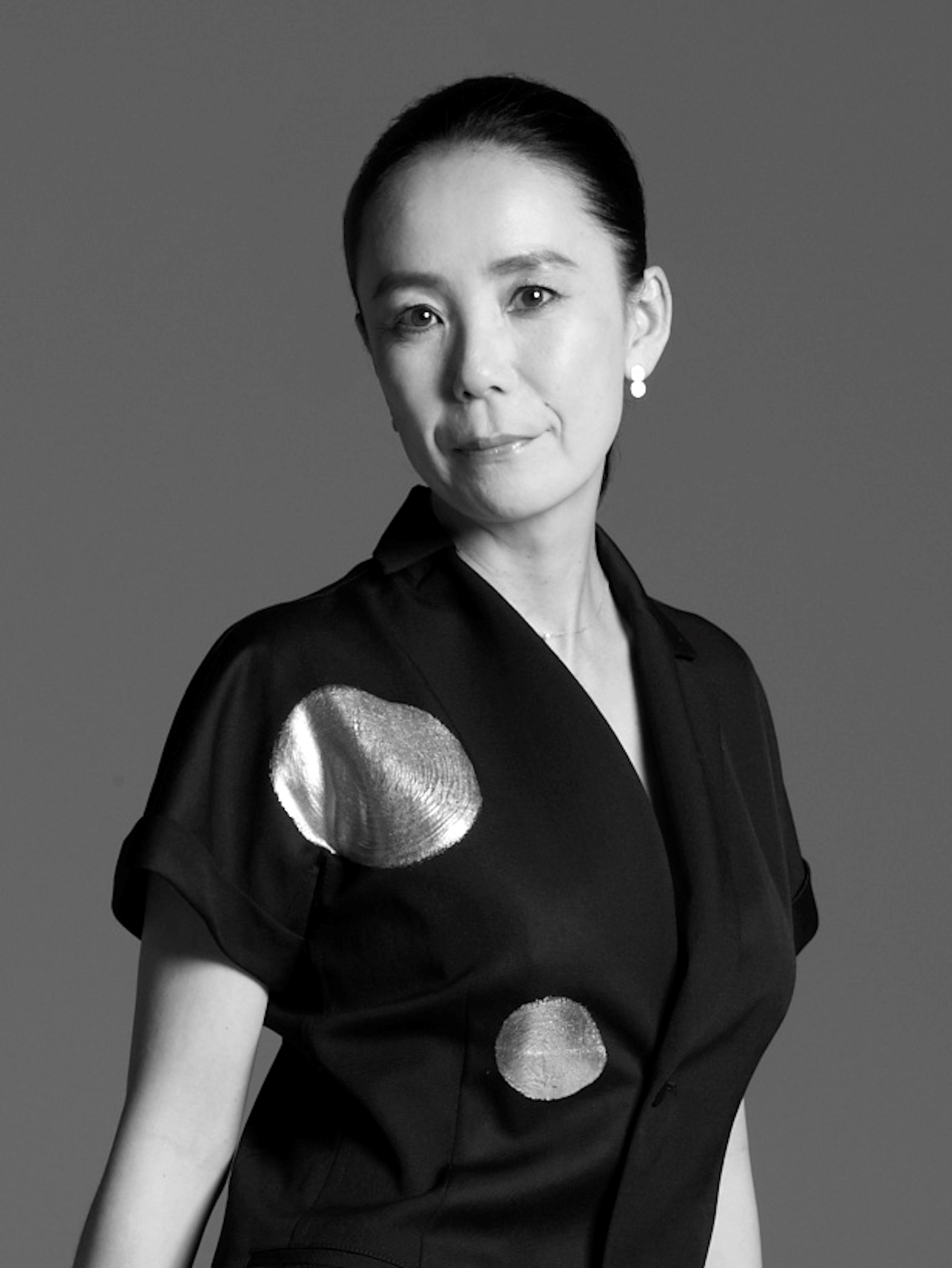 Born in 1969 in Nara, Japan, Naomi Kawase studied film at the Osaka School of Photography. After she graduated in 1989, she lectured there for 4 years, before releasing the documentary Embracing (1992) about her search for the father who abandoned her as a child, followed by Katatsumori (1994), about the grandmother who raised her. In 1997, Kawase became the youngest person to ever win the Caméra d'Or (for best debut feature film) at the 50th Cannes Film Festival, for her film Moe no suzaku.