A sweet elderly woman thinks she’s preparing a surprise party to celebrate the birthday of her baby girl, even when her grumpy husband insists she must serve him his food. When she begins to cook for him, somebody knocks on the door and a bride appears with a broken dress asking for help. Despite her husband, the old woman decides to help the girl and rescue a wedding that is about to be called off. 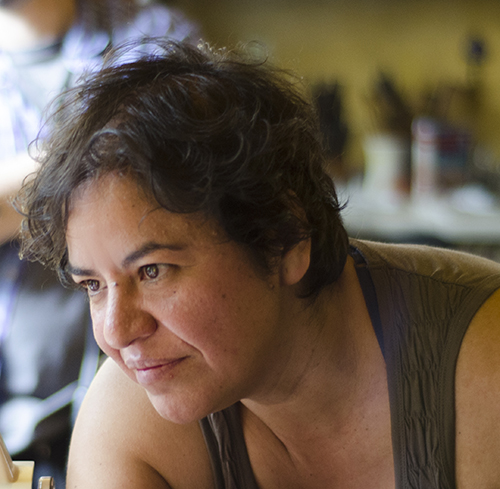