Eliven year-old Tarik helps his father Elias to transport illegal immigrants into The Netherlands. When an accident occurs, Tarik gains the acknowledgment he has yearned for from his father, but at a rather high price: the loss of his own innocence. 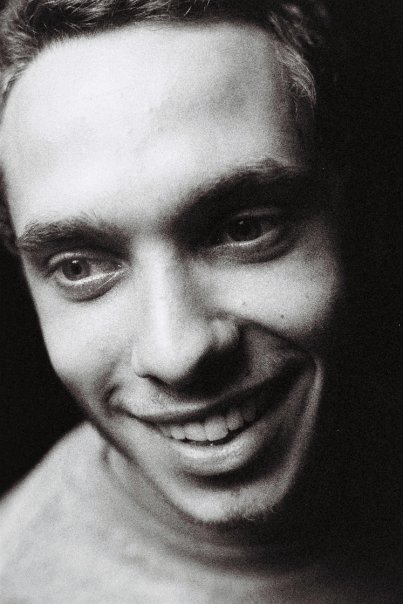 Shady El-Hamus graduated from the Netherlands Film Academy in 2012 as screenwriter/director. He wrote Magnesium which is directed by Sam de Jong, and writes and directs About sons. At the 2012 Netherlands Film Festival Magnesium was awarded best Student Film for both films, he received the Dioraphte Award for most outstanding talent. Magnesium got selected for the 2013 edition of the Sundance Film Festival, and was the Dutch entry for the 2013 Student Oscar.