The latest from Sean Baker (Tangerine) is a sincere and touching, yet fundamentally unsentimental look at the lives of a mother and daughter living on the margins of American society in Orlando, Florida, aka the capital of DisneyWorld. The 22-yearold Halley (Bria Vinaite), struggles with adulthood and impulse control as her life in a downbeat $35 a day motel room careens chaotically from one drama to another, while her six-year-old daughter, Moonee (Brooklynn Prince), takes every day as it comes, setting out each morning with her pals from the next motel to explore abandoned buildings, score free ice cream from random adults, and exuberantly prank the motel staff.
What is most endearing is that Moonee and her friends seem entirely untroubled by their disadvantaged situation. It is when life takes a further downward spiral, that Moonee's defiant, no-holds-barred love for her mother comes to the fore and leads to a decidedly non-Hollywood denouement.
Baker's immersive examination of lives lived in the shadow of a fantasy world holds no clichéd, feel-good lessons about love or families. Instead, it boldly takes us to a place where momentary joys, a mother's devotion, and a spirited girl called Moonee can find a home. 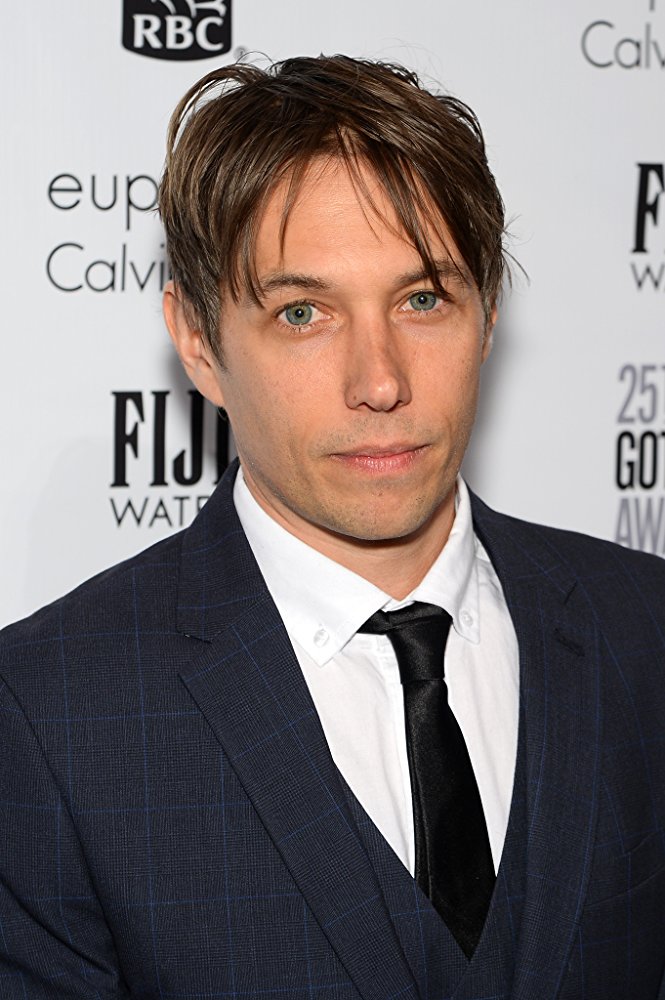 Sean Baker was born in Summit, New Jersey. He studied filmmaking at New York University's Tisch School of the Arts. He is a writer and director known for the features Four Letter Words (2000), the Spirit Award nominated Take Out (2004), Prince of roadway (2008), Starlet (2012), and the groundbreaking iPhone-shot transgender comedy Tangerine (2015). The Florida Project (2017) his latest film was most warmly received at its premiere at Director’s Fortnight, Cannes.