Grace Jones: Bloodlight and Bami was filmed over ten years through which director Sophie Fiennes followed the Jamaican-born singer, model and actress Grace Jones, now a contemporary music icon, in an attempt to shed light on her personality away from conventional representations.
The film records Jones’s daily life, away from the pronounced makeup and glittery outfits, on a quest to highlight her true identity. Bloodlight is Jamaican slang for the red light in recording studios, while Bami is a type of local Jamaican flatbread, making the title of the film an allusion to the two sides of the diva’s life that the film tries to portray: her art and her personal life.
The film bucks the traditional tropes of rock documentaries, often based on interviews and archival footage. Here, Fiennes films Jones on several trips around the globe in a cinéma vérité approach, and also relies, in contrast, on a series of brilliant musical numbers orchestrated specifically for the film and dispersed through its 115-minute runtime, as well as some dazzling costumes specially designed for Jones to wear while being filmed.
In rare access to Jones’s personal life, Fiennes follows her to her family home in Jamaica, and to Paris where she meets her former photographer and ex-lover Jean-Paul Goude. We also get a glimpse of Jones negotiating a contract, where we see even more of her notoriously fierce persona.
Bloodlight and Bami does not glorify its subject. Rather, it attempts to dissect her; frustrations and defeats before triumphs. It is an insightful exploration of the space between Jones’s majestic onstage persona, and her inevitably mellower yet equally powerful offstage presence. 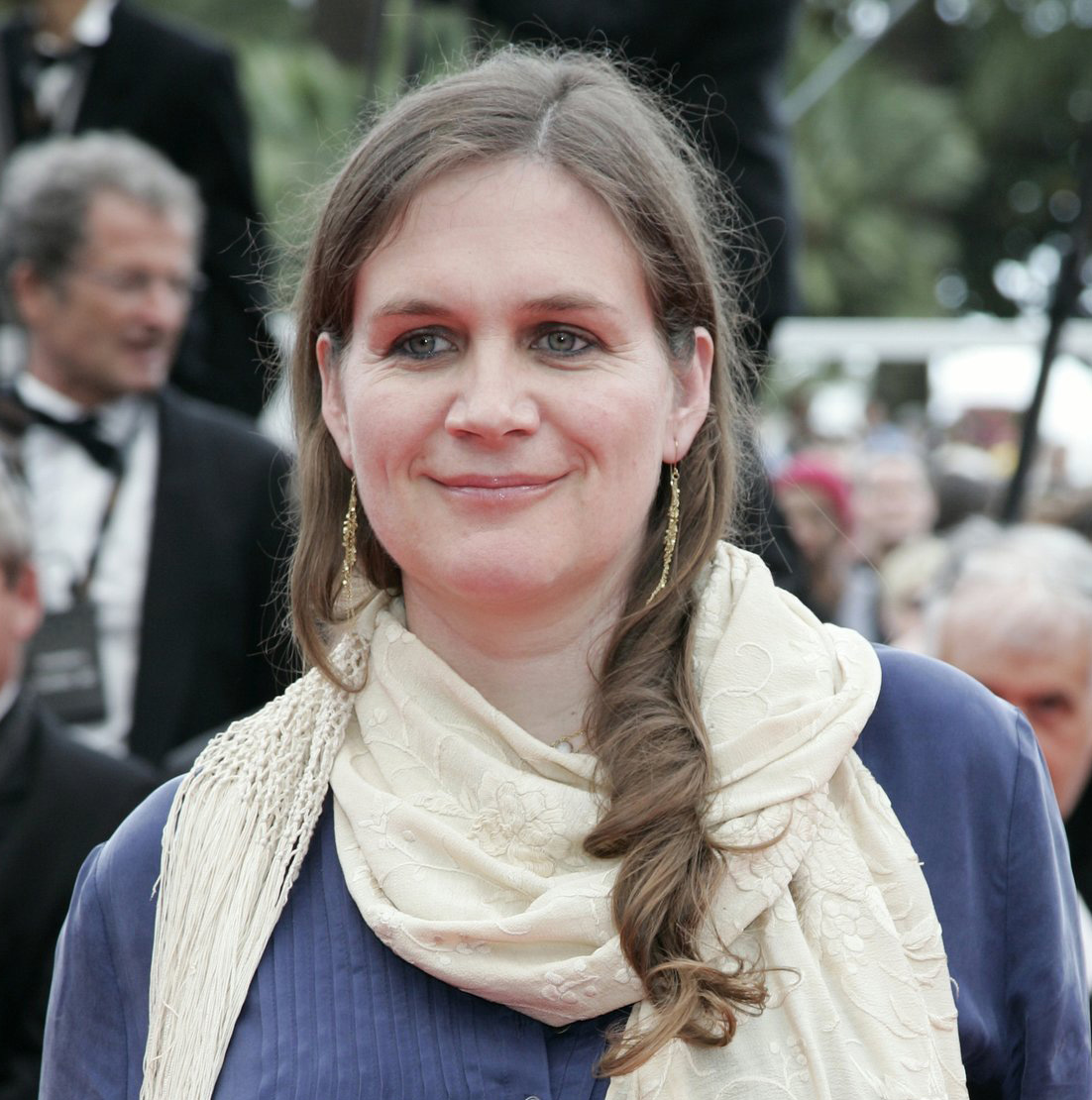 Sophie Fiennes was born in Suffolk, England, and studied at the Chelsea College of Art and Design. She worked as a location manager for director Peter Greenaway and later directed the feature documentaries The Pervert's Guide to Cinema (06), Over Your Cities Grass Will Grow (10), and The Pervert's Guide to Ideology (12), all of which screened at festivals. Grace Jones: Bloodlight and Bami (17) is her latest documentary.