Mark Felt: The Man Who Brought Down the White House is a biographical spy thriller film directed and written by Peter Landesman, based on a biography written by Mark Felt and John O'Connor in 2006, “A G-Man's Life: The FBI, Being Deep Throat”. The film follows the last few years of Mark Felt (1913-2008) in the FBI When he became an
anonymous source «Deep Throat» for the newspapers about Watergate scandal that led to the resignation of President Richard Nixon 1974.
Liam Neeson, as Mark Felt, represents the charismatic character of Felt who was described as “the guardian of the American dream”; A man who worked for 30 years in the Federal Bureau of Investigation FBI, and who is loyal to the traditions of his institution even if it led him to unusual sacrifices. When the new director of the FBI asked Felt for support, his only answer was “As long as you put the FBI first, you can count on me”.
Mark Felt: The Man Who Brought Down the White House was premiered as part of the Special Presentations section at the 2017 Toronto International Film Festival on September, 2017. It is the third feature film for by Peter Landesman after Parkland 2013 and Concussion 2015; Both are biographical films written by Landsman. 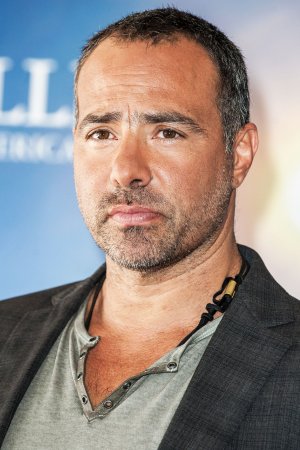 Peter Landesman began his filmmaking and TV career after starting as an award-winning painter and novelist, and investigative journalist and war correspondent for The New York Time Magazine, Atlantic Monthly, New Yorker and others. He has written and directed the films, Parkland (2013), about the immediate aftermath in Dallas of the JFK assassination, starring Paul Giamatti, Marcia Gay Hardon, Zac Ephron, and Billy Bob Thornton; and Concussion (2015), starring Will Smith, Albert Brooks, Gugu Mbatha-Raw, and Alec Baldwin, about whistleblower Dr. Bennet Omalu, who discovered the deadly disease caused by playing football.