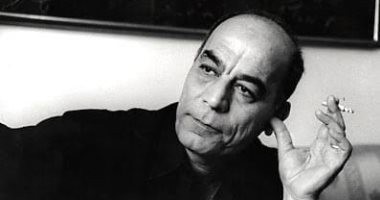 It is with heavy hearts that we bid farewell to the exceptional DOP, Samir Bahzan, who passed away today, leaving his unique cinematic legacy as our only consolation.

Bahzan started his film career as a cinematographer assistant in Armies of the Sun by Shadi Abdel Salam, and the war film The Bullet is Still in My Pocket. Over the course of his career, he worked as a cinematographer in films such as Summer Thefts and Mercedes by Yousry Nasrallah, Beggars and Noblemen by Asma El Bakry, Alexandria Again and Forever and Cairo as Told By Chahine by Youssef Chahine, in addition to Why, Violets? by Radwan El Kashef.

Bahzan also worked as a DOP in many films such as Land of Dreams and Land of Fear by Daoud Abdel Sayed, The Captain by Sayed Said, and Closed Doors by Atef Hatata. This is in addition to Al-Madina, Bab Al-Shams: The Departure and Bab Al-Shams: The Return, Scheherazade Tell Me a Story, After the Battle, and Brooks, Meadows and Lovely Faces by Yousry Nasrallah.

Samir Bahzan won the photography prize for the film After the Incident at the 18th edition of the National Film Festival.