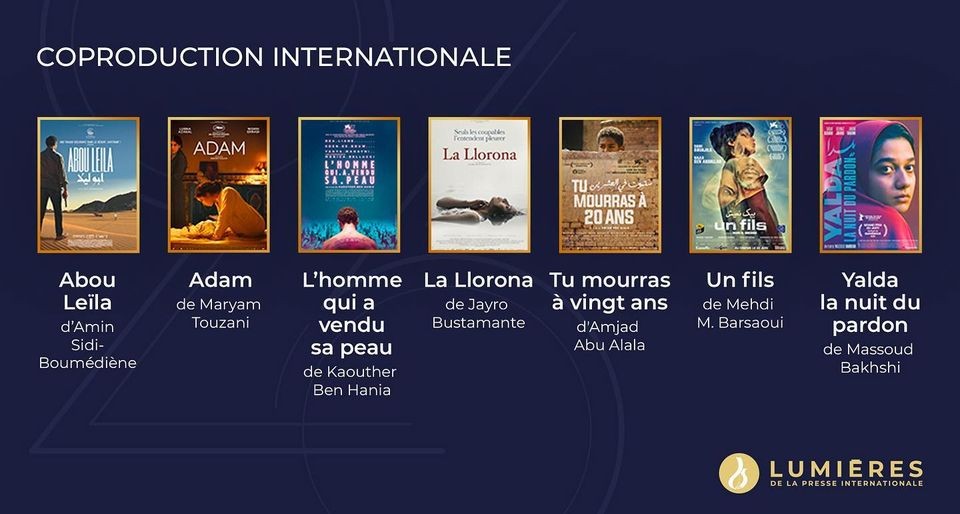 The nominees for the 2021 Lumières Awards, which are presented to honor the best in French speaking cinema, were recently announced with 10 nominations for GFF films from the 3rd and 4th editions. 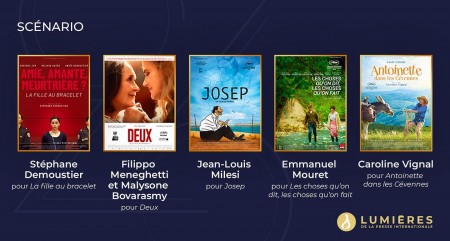 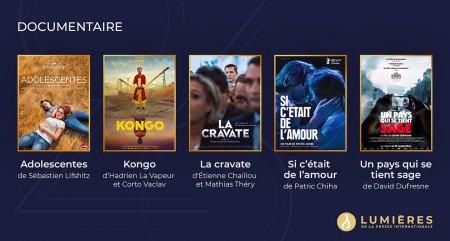 Also among the nominations for Best International Co-production from GFF’s 3rd feature narrative competition is Amjad Abu Alala’s You Will Die at Twenty winner of El Gouna Golden Star for Feature Film, and La Llorona by Jayro Bustamente. The Girl with a Bracelet by Stéphane Demoustier scored nominations for Best Scenario, Best Film and Best Rising Actress for Mélissa Guers. 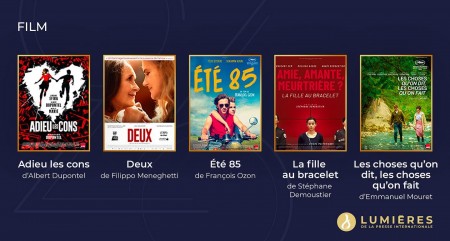 Kaouther Ben Hania’s The Man Who Sold His Skin was also selected to compete for Best International Co-production after it was named Best Arab Film at the 4th edition of GFF. Aurel’s Josep received nominations for Best Music, Best Animation and Best Scenario. Josep was part of the official selection out of competition of the 4th edition of GFF.

The Lumières Awards, which are voted on by a number of international correspondents from over 40 countries and are considered France’s equivalent of the Golden Globes, will be announced on January 19, 2021.